Creed graduated from Western Illinois University with a bachelor’s degree in accounting. He completed Caterpillar’s flagship executive leadership program conducted by Stanford University specifically for Caterpillar leaders, dealers and suppliers. He is a Certified Public Accountant.

Creed serves on the Western Illinois University Department of Accounting & Finance advisory board; is an Executive Board Member of the Caterpillar Foundation; and is the executive sponsor of the Caterpillar Employee Resource Group known as ADEPT (Abled and Disabled Employees Partnering Together). He is also a member of the board and Vice Chairman for Easterseals of Central Illinois. 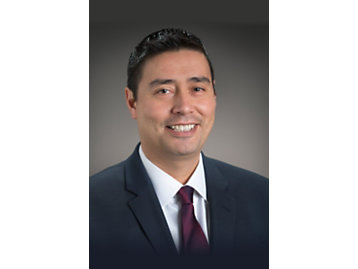 Thomas A. Pellette Senior Vice President of Caterpillar Inc. with responsibility for the Solar Turbines Subsidiary.