Johnson is a member of numerous outside boards, including National Mining Association Board of Directors, National Association of Manufacturers, The Mosaic Company, MIT Leaders for Global Operations Governing Board, and the US Chamber of Commerce. 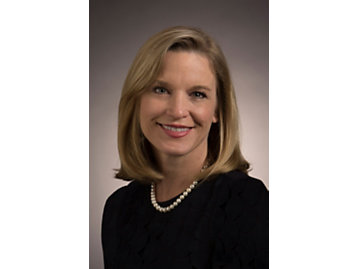 Karl Weiss Vice President of Caterpillar Inc. with responsibility for the Integrated Components and Solutions Division and Chief Technology Officer.