PEORIA, Ill.—Following the previous announcement that Jim Umpleby will become Caterpillar’s Chief Executive Officer on January 1, 2017, Caterpillar Inc. (NYSE: CAT) announced today additional changes in its executive ranks. The company’s Board of Directors has appointed current Construction Industries Group President Tom Pellette, 53, group president of Energy & Transportation, the position previously held by Umpleby. Replacing Pellette, the Board has appointed Bob De Lange, 47, group president of Construction Industries. De Lange is currently vice president of the Excavation Division. Additionally, the Board has appointed Billy Ainsworth, 60, senior vice president and strategic advisor to the Caterpillar Executive Office. In addition to his new responsibilities, Ainsworth will continue to have responsibility for Caterpillar’s Rail Division. The above changes are effective January 1, 2017.

“During Bob’s 23-year career at Caterpillar, he has consistently demonstrated strong leadership and results across a range of marketing, product management and manufacturing positions. Bob also brings a diverse perspective to our Executive Office, having started his career with Caterpillar in his native Belgium before serving in multiple marketing and product manager roles across Europe and in the United States as he progressed to positions with increasing levels of responsibility,” Umpleby said. “Most recently, as the vice president of our Excavation Division based in Singapore, Bob has improved Caterpillar’s global market position in the excavator industry, including strong unit volume gains in China, the largest excavator market in the world.”

“Billy joined Caterpillar 10 years ago when we acquired Progress Rail Services, the company he founded in 1983 and built from the ground up. He brings proven entrepreneurial skills and an unyielding focus on serving customers to his new role. Billy will act as an advisor to Caterpillar’s Executive Office as we evaluate strategic growth opportunities,” Umpleby said. “In addition to these new responsibilities, Billy will continue to have responsibility for our Rail Division, which will continue to be part of Energy & Transportation."

Billy Ainsworth is appointed senior vice president and strategic advisor to the Caterpillar Executive Office. Ainsworth will continue to have responsibility for Caterpillar’s Rail Division. 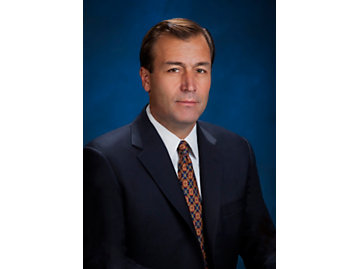 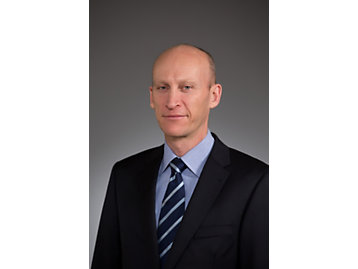 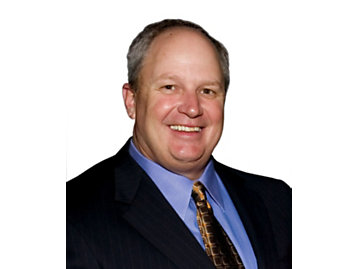