Bonfield brings more than three decades of financial expertise to the role, most recently serving as Group CFO and board member of National Grid plc, a British multinational electricity and gas utility company.

“Andrew’s global financial experience across a variety of industries will serve Caterpillar and our stakeholders well,” said CEO Jim Umpleby. “We

look forward to him joining our executive office.”

Prior to Bonfield’s eight years at National Grid, he was CFO at British confectionary company Cadbury plc. From 2002 to 2008, he was executive vice president and CFO of Bristol-Myers Squibb Company, an American pharmaceutical company. Bonfield’s other experience includes the role of finance director of BG Group plc and CFO of Smithkline Beecham plc. Since 2010, he has been a non-executive director and chair of the audit committee of British retailer, Kingfisher plc. Bonfield also chairs the 100 Group, which represents finance directors of the top 100 U.K. companies listed on the London Stock Exchange. Bonfield is a chartered accountant who holds a bachelor’s degree from the University of Natal in Durban, South Africa.

Effective immediately, the board of directors has appointed Finance Services Division (FSD) Vice President Joe Creed as interim CFO, a role he will assume in addition to his vice president duties.

“Joe’s experience as vice president of the Finance Services Division makes him well suited to serve as interim CFO. He will bring the necessary leadership and continuity to this important transition,” said Umpleby.

Creed joined Caterpillar in 1997 and has held numerous positions of increasing responsibility within Corporate Accounting, the Track-Type Tractors Division and Large Power Systems Division, where he served as senior business resource manager. He then served as chief financial officer for the Energy & Transportation segment prior to becoming FSD vice president in 2017. Creed is a certified public accountant and holds a bachelor’s degree from Western Illinois University.

Once Bonfield joins Caterpillar, Creed will continue serving in his capacity as FSD Vice President. 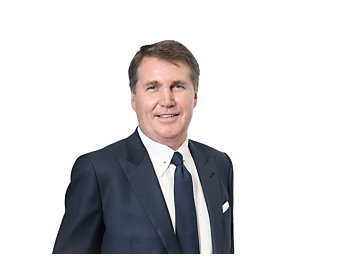 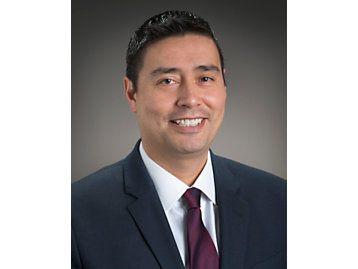