Caterpillar has been serving customers in the Europe, Africa and Middle East region since the early 1900’s. Caterpillar established its first major facility outside the United States more than 60 years ago in the United Kingdom. The company soon opened facilities in many other countries in the region such as Belgium, France, Germany, Italy, The Netherlands, Switzerland, Russia, Poland, South Africa and the United Arab Emirates. The EAME region is an important manufacturing base. 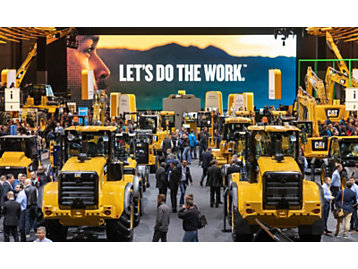 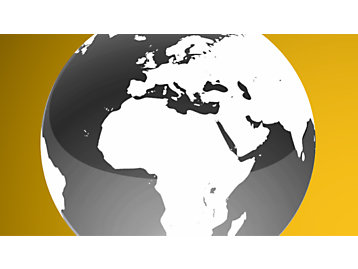 Learn more about Cat products in Africa and the Middle East.