How One Man Changed Caterpillar’s Future

Baker, a local Peoria businessman, knew of the Holt Manufacturing Company through his farm implement dealership. The company was looking to expand its manufacturing operations east of the Mississippi River. Baker contacted the Holts about an idle factory they might be interested in purchasing. The factory already had modern equipment and a skilled workforce. Baker personally helped to negotiate the deal, which gave Holt more manufacturing space and provided better access to international shipping and East coast steel. The first Caterpillar tractor rolled off the Holt production line in early 1910.

Within the first couple of years of production in East Peoria, Baker was named factory manager for his contributions to the Holt Manufacturing Company. During that time, Baker had a new vision for the company. He saw production moving into earthmoving, not just agriculture.

Baker put his vision on display for all to see on what is known as the Caterpillar Trail. The project demonstrated that Holt’s equipment could be used to build roads. By the 1920s, the Holt Manufacturing Company was calling itself “The Nation’s Roadbuilder.” That initial road is still being used today – now known as Illinois Route 116.

When two leading track-type tractor companies merged in 1925, it was Baker who helped make it possible. His relationship with both the Holt and Best families paved the way for their two companies to become the modern-day Caterpillar. Baker served as a vice president of the newly formed company and was also on the original Board of Directors. He remained active at Caterpillar for more than 30 years.

Baker died in 1964, but his legacy at Caterpillar lives on every time a tractor rolls off the line in East Peoria. 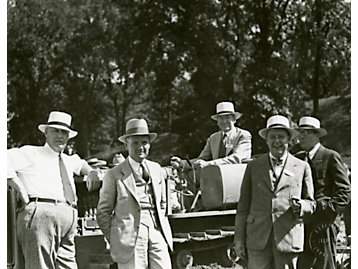 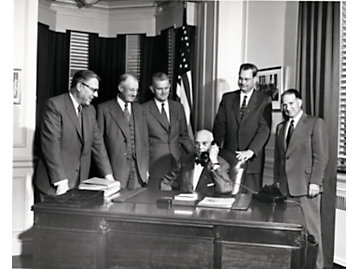 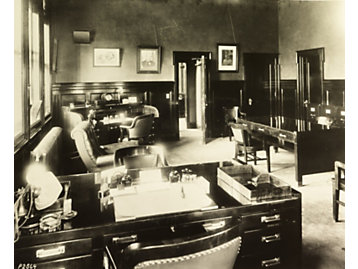 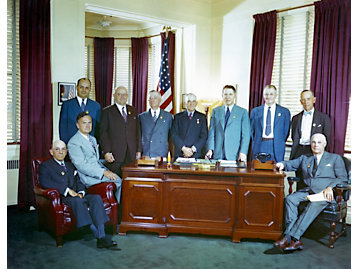