Twenty Years Ago: Pausing to Remember 9/11

As we approach the 20th anniversary of the 9/11 terrorist attacks in the United States, we pause to honor those who lost their lives or were impacted as a result. We remember, too, volunteers, rescue workers, civil service personnel, members of the military, and all who bravely responded that day and in the anguish-filled weeks that followed.

If you are old enough, you likely remember exactly where you were when you heard about the attacks. It was a Tuesday morning that seemingly began like any other – but the day would end with the world forever changed. Although the memories of that day are somber, we can draw inspiration remembering how people from nations around the globe banded together to express care, offering help and hope to those impacted.

On the 20th anniversary of the tragedy, we remember the victims and the uncommon heroism displayed by thousands on that fateful day. 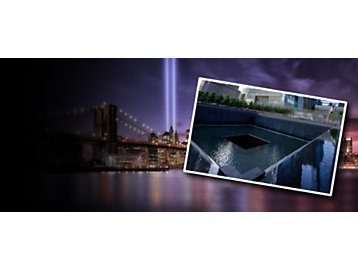