Our Legacy in South America

Our customers around the world are using Cat products to do great things. With a strong local footprint in Brazil, Caterpillar has been key to the development of critical infrastructure across South America. From keeping the lights on to removing the rubble, we have been there to do the work that matters.

Check out this video documenting our history in South America and read on to learn about our beginnings on the continent as well as some remarkable projects that our machines have helped complete.

In 1911 the Holt Manufacturing Company sold the first Caterpillar track-type tractor in South America. The country was Argentina, and the customers were Casteran Hermanos & Co. from Buenos Aires. The initial sale was so successful it led to a later purchase of over 30 more machines. Although the machines were first used for agricultural production, they quickly evolved in the application of earthmoving.

The Department of Agriculture of the Republic of Argentina recently held a competition open to the world and the Holt Caterpillar wins the award.

Caterpillar D8 track-type tractor in front of the Presidential Residence in Quito, Ecuador.

Cat dozer working on the Itaipu Dam in Brazil. 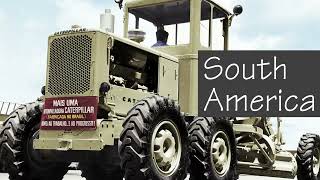 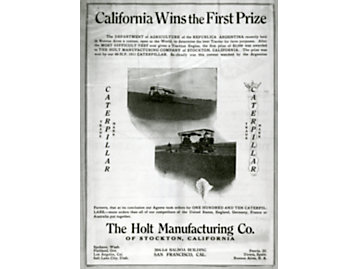 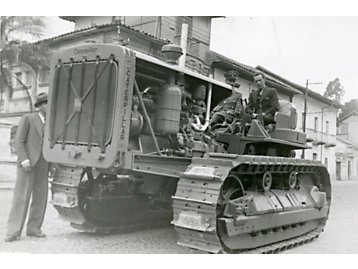 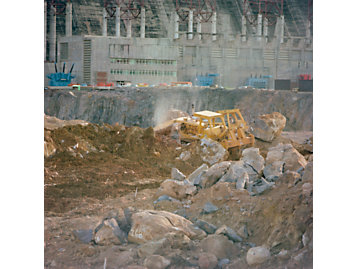 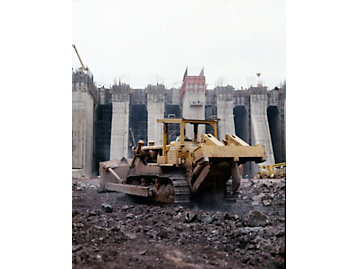 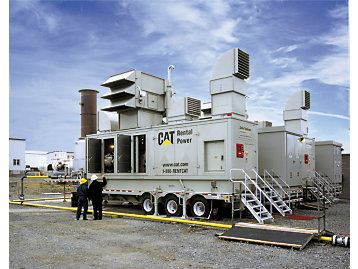 "It is difficult to describe the destruction and suffering that can be caused so quickly and without warning by Mother Nature,” Curradi reported. “A slight tremor was the only warning and was followed so quickly by the main shock that there was no time to move.”

According to official figures, the earthquake lasted exactly one minute and ten seconds and in that short period left many dead and countless thousands homeless.Immediately following the earthquake, Caterpillar customers moved their machines into the area to assist the authorities in opening roads and restoring communications. The majority of the tractors used in this work were of Caterpillar make. Caterpillar D4 and D8 dozers proved to be the most efficient models for removing the rubble.

In 1963, more than 350 Caterpillar machines were involved in the construction of the Guri Dam in Venezuela. When contractors completed the first phase of the project, they immediately began work on phases two and three, which enlarged the size of the original dam and added an additional powerhouse. Caterpillar supplied 95 percent of the equipment on the final two construction phases of the project.

In 1975, a fleet of Cat equipment participated in the start of the Itaipu hydroelectric project, a joint undertaking of Brazil and Paraguay. Today, it is still considered one of the largest hydroelectric projects ever undertaken, requiring the movement of 130 million cubic yards (100 million cubic meters) of material. Completed in 1984, it has a generating capacity of 12.6 million kilowatts.

In 2001 Caterpillar shipped 760 megawatts of electrical generating power to Brazil as part of a massive one-gigawatt distributed generation project to relieve electric power shortages. With 90 percent of Brazil's power coming from drought-stricken hydroelectric plants - and mandatory rationing imposed by the Brazilian government - this was the largest electric power project ever undertaken by Caterpillar anywhere in the world to that point in time.