The Evolving Look of Cat® Machines

From a red wavy Caterpillar logo on gray paint to our current Cat® triangle logo on our yellow paint, the look of our brand has evolved significantly over the last 90 years…

1925 – A wavy logo/symbol was adopted by the new Caterpillar Tractor Co. All Caterpillar machines were painted battleship gray.

1930 – Caterpillar officially dropped the wavy logo/symbol printed in text, although the wavy logo remained in cast parts for a few years. 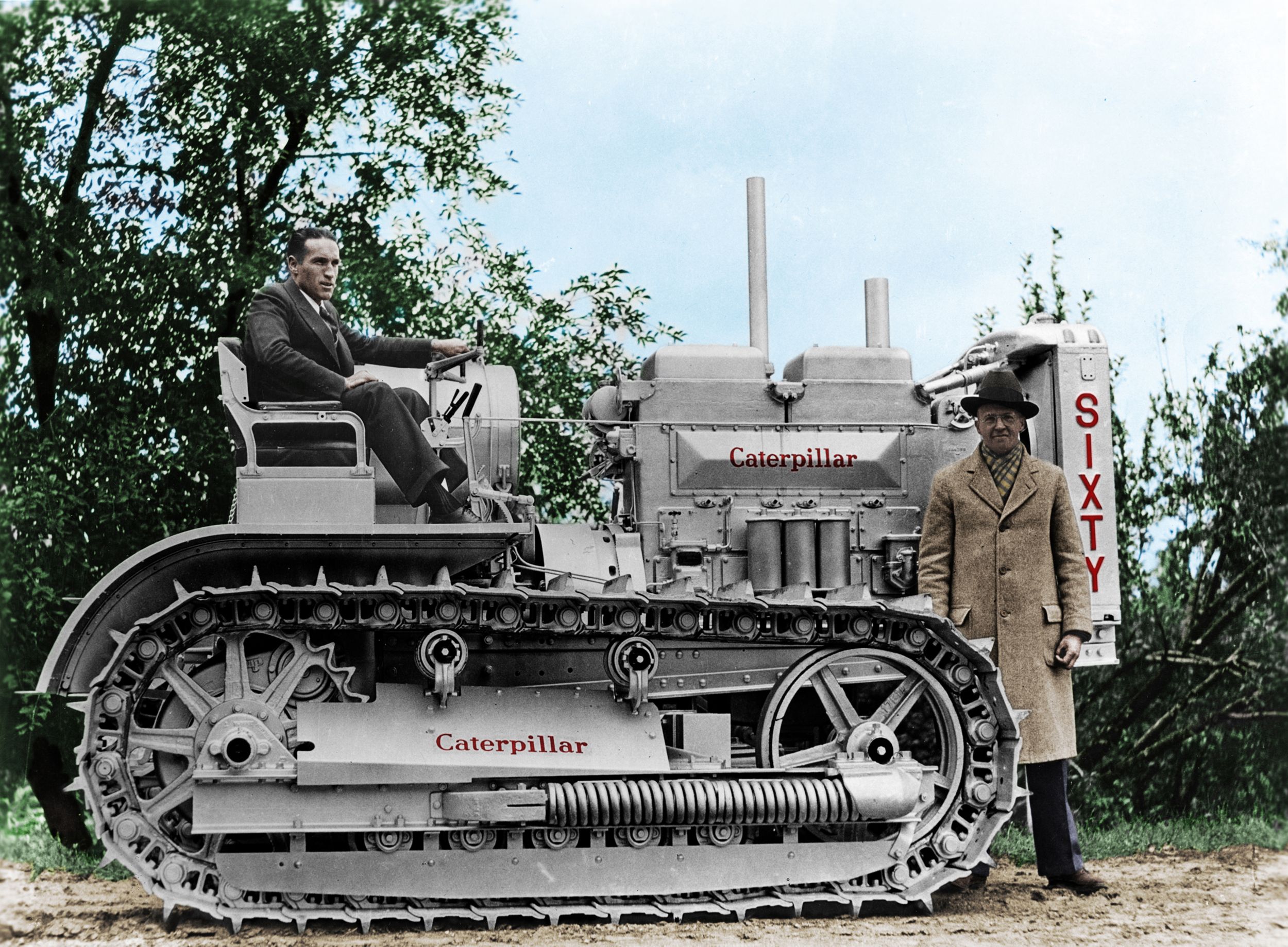 1931 – Caterpillar changed the paint color of its machines from gray to Hi-Way Yellow.

1950 – Caterpillar started using “Cat” on machines. Prior to that only “Caterpillar” was used.

1955 – Series letters start appearing on machines after the model name to distinguish new models from the old ones. 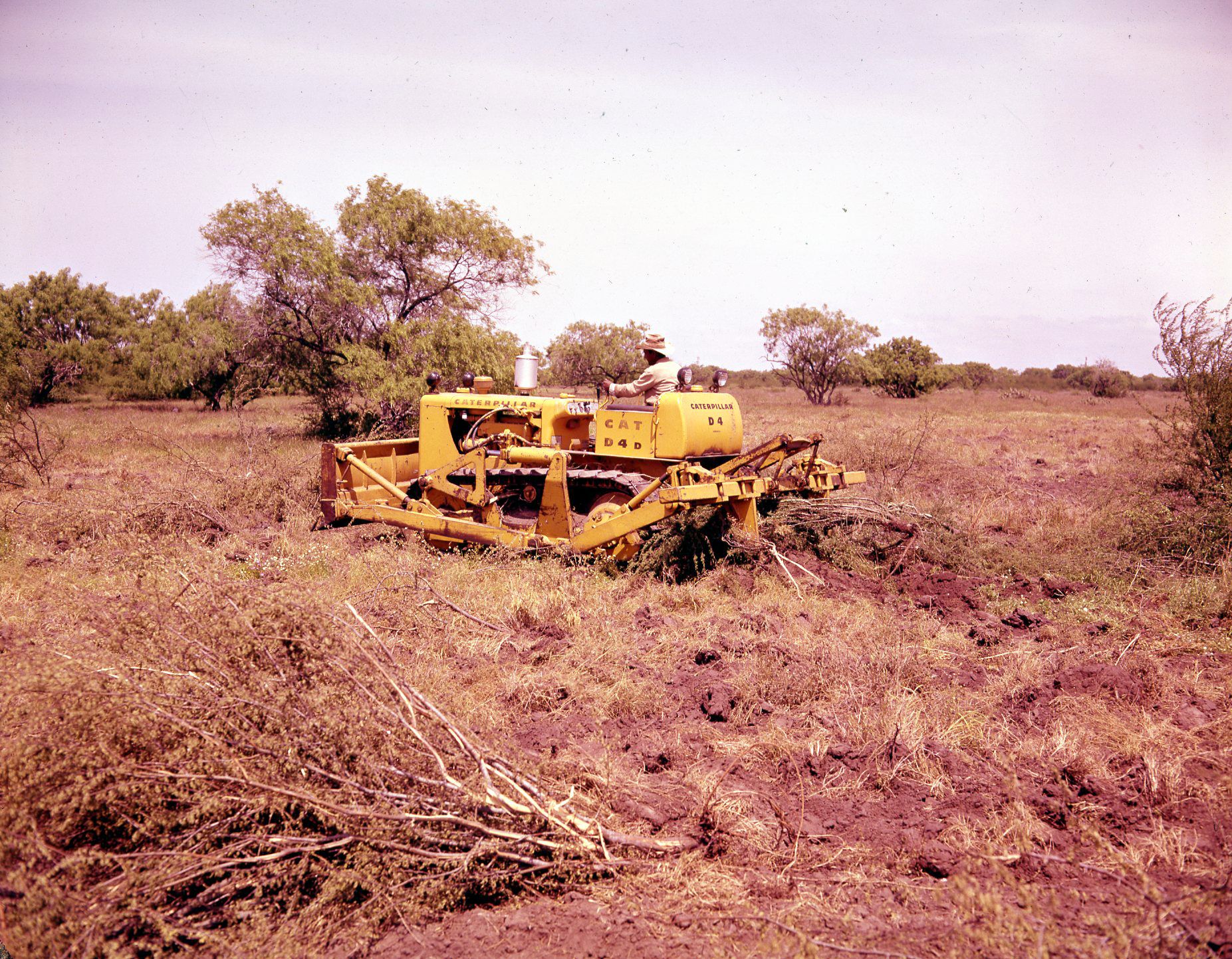 1967 – Block-C logo was introduced, along with trade dress box that contained logo and model name. Previously, placement of branding and model name was more varied. 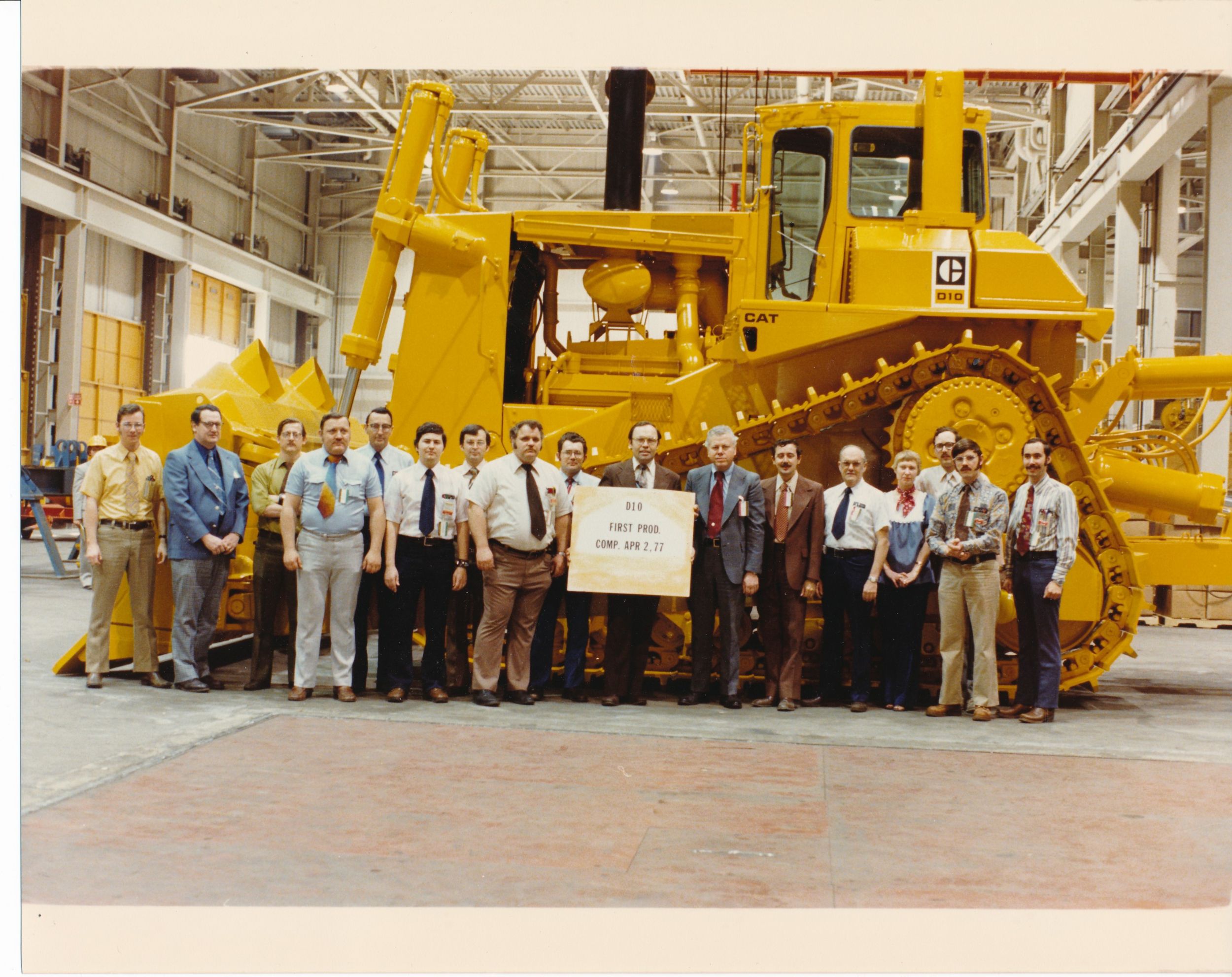 1979 – Caterpillar discontinues the use of its Hi-Way Yellow paint color and implements a new color: Caterpillar Yellow. 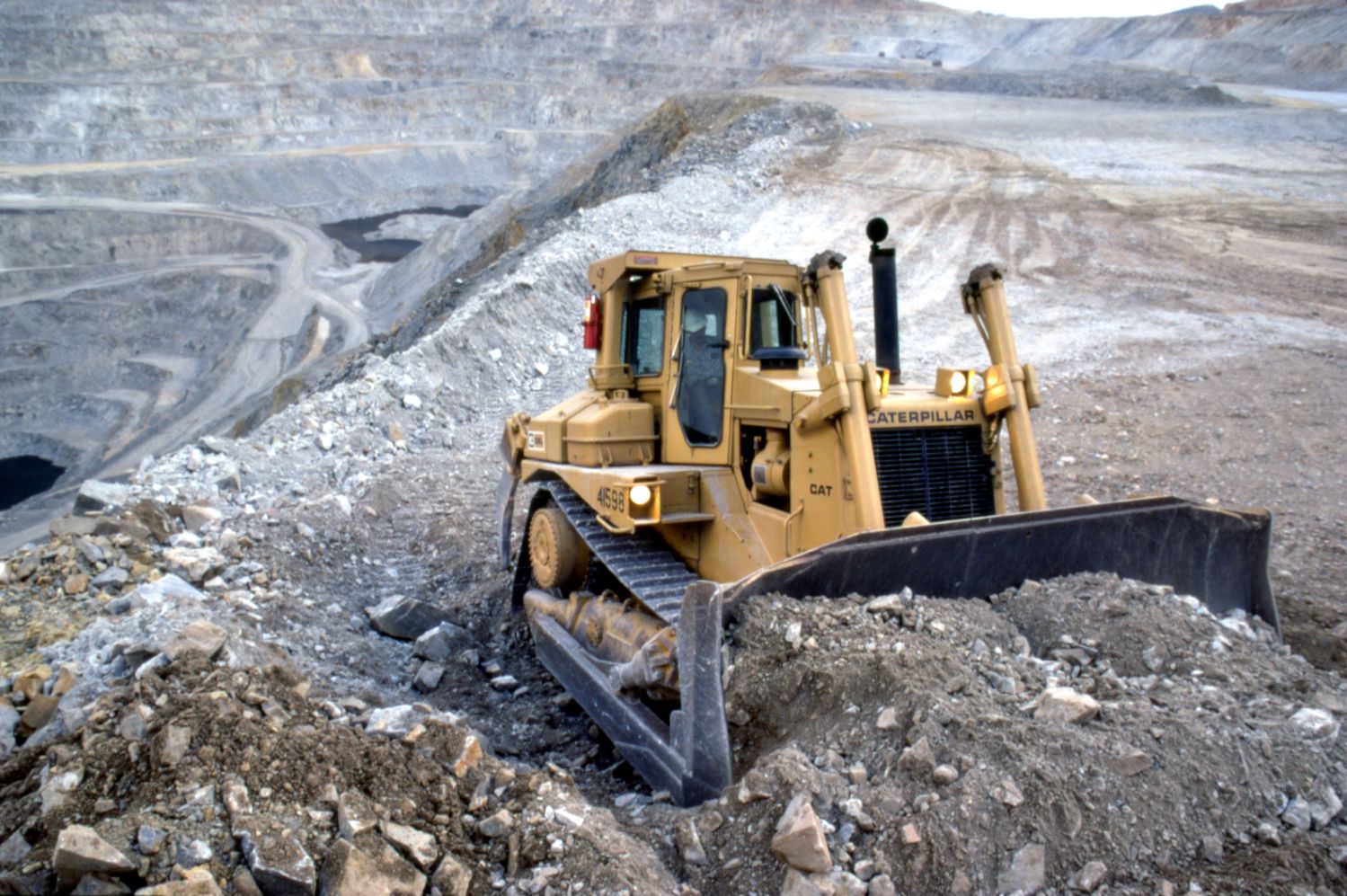 1991 – Beltline was introduced to Cat trade dress. This change was the first use of a color other than black, white, or yellow since 1931. 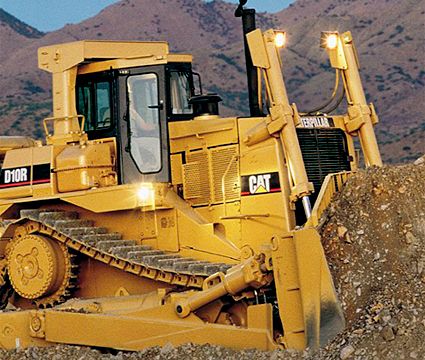 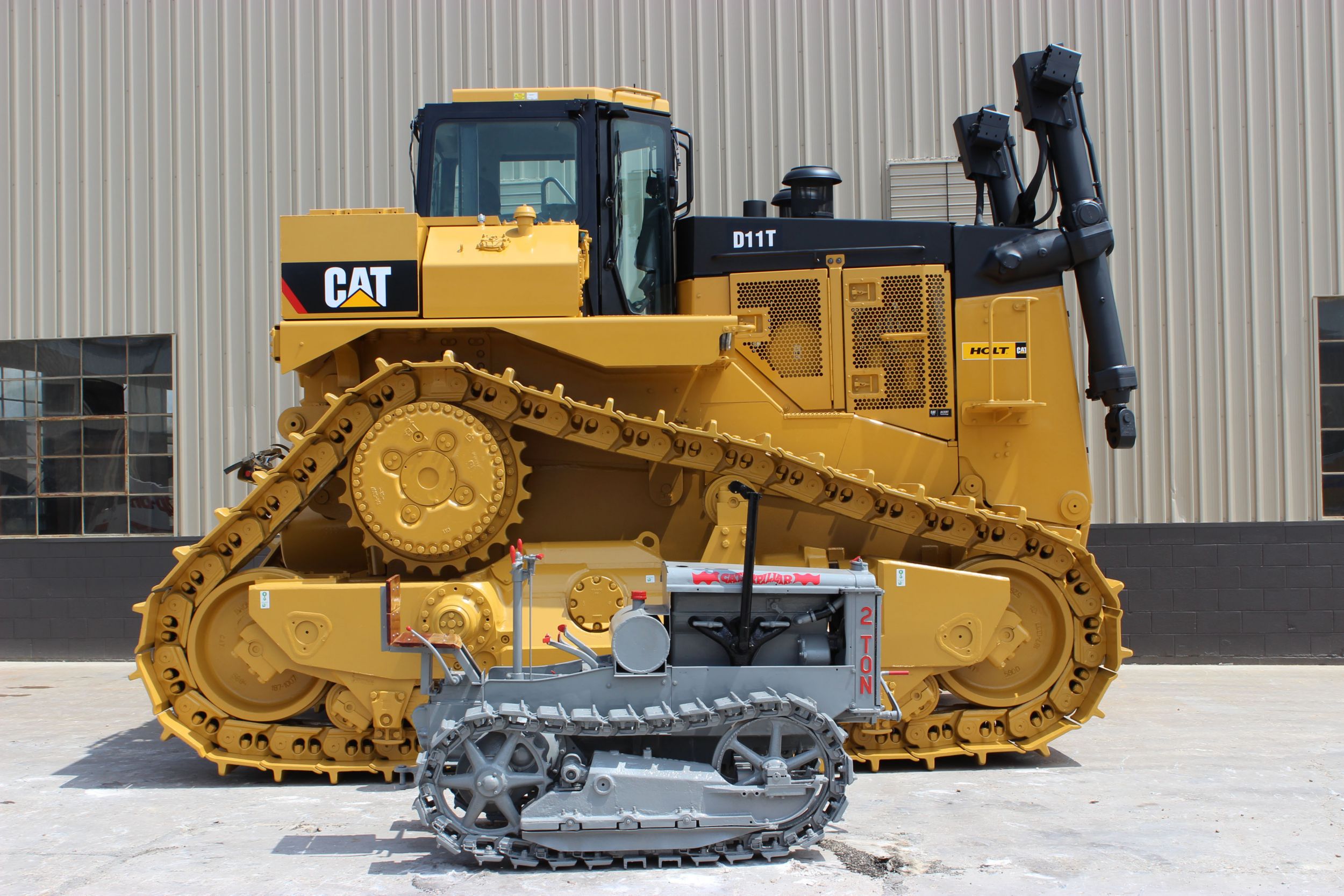 Each week we open our vault to share stories of our people and products over the last 90+ years.

Caterpillar Inc. owns a complex portfolio of brands whose roles and relationships support the growth to achieve our enterprise goals.

Learn about our Brands