Clarence Leo Best, called Leo by his friends, was the founder of a small startup called the C.L. Best Gas Traction Co. He focused his initial efforts on building round-wheel tractors, but within a few months he began working on a new track-type tractor design.

His first design attempt, called a ball-race tractor, was abandoned after building only one prototype in March 1911. Best’s colleague and good friend, Oscar Starr, said, “Leo was never one to give up from a fight.” From the ashes of failure, Leo soldiered on and built upon this experience when redesigning a new machine.

By the end of 1912, Best’s new track-type tractor was ready to go into production. It was called the C.L. Best 70 Tracklayer and was the first of Best’s tractors to have a Best-designed engine.

In 1914 the Best 70 was upgraded to the Best 75 Tracklayer, and it included industry-leading innovations such as removable cylinder heads and power steering. The Best 75 was the first machine to feature Best’s “Tracklayer Creed”, a brand promise of superior quality and outstanding support – a promise still relevant to Cat® products today.

Best went on to do even more significant things such as helping to found Caterpillar, serving as our first Chairman, and even taking a large role in producing our first diesel engine.  Who says failure never leads to success? 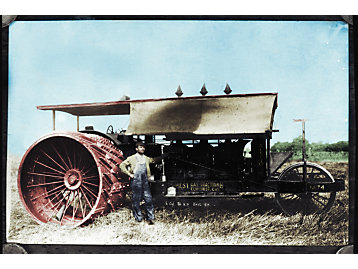 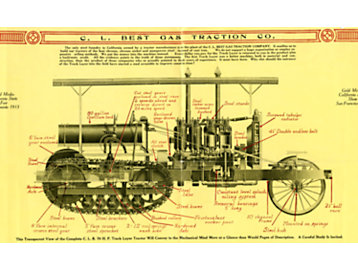 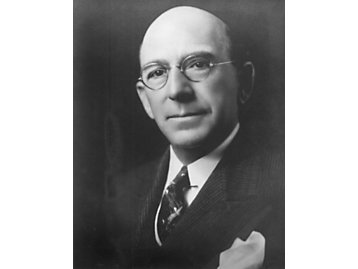