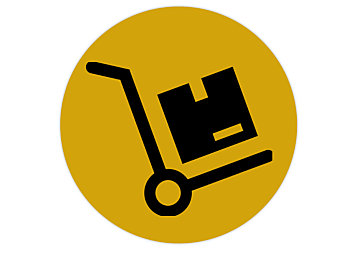 Before Caterpillar was formed in 1925 when the Holt Manufacturing Company merged with the C.L. Best Tractor Co., our products were at work in South Africa. The first sale of a Holt product in the country was in 1903 when a customer purchased a 60-horsepower steam tractor with wagons. The machine was Holt’s 69th steam tractor manufactured since 1890. The customer used this machine to perform agricultural applications like plant and harvest corn.

Caterpillar Twenty-Five track-type tractor owned by the Pretoria Municipality, South Africa, in operation at the Bon Accord Quarry, 1933. 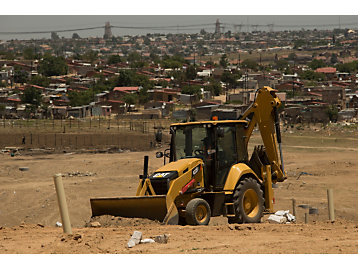 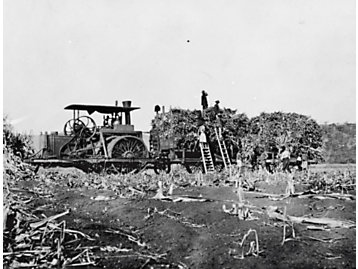 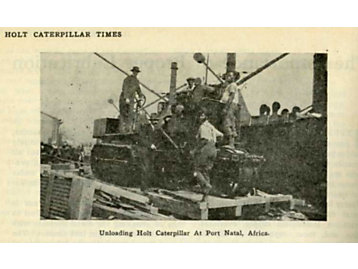 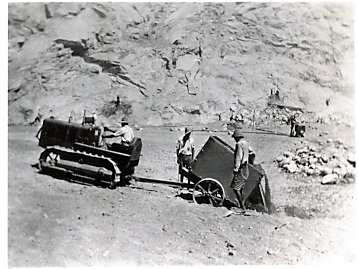 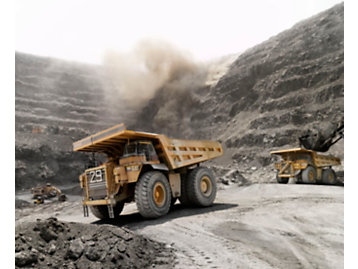 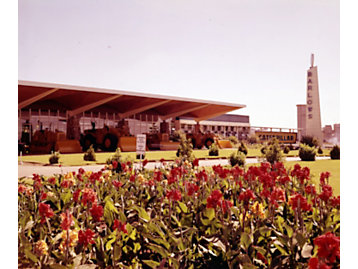 The story of Barloworld Equipment starts with Major Ernest “Billy” Barlow in 1902 when he created Barlow & Sons in Durban. In 1927, Major Barlow’s son, Charles Sydney ‘Punch’ Barlow, negotiated the appointment of Barlow & Sons as the Cat® distributor for the then Natal and Transvaal regions. This made Barloworld the first Cat dealer in South Africa. Early Caterpillar machines were used in applications such as agriculture, mining, and roadbuilding.

The Orange River Project was the first infrastructure project that used Cat equipment in South Africa. Over 300 pieces of Caterpillar equipment worked on the 30-year project that began in 1963. It included three major dams, nine smaller dams, 51.5 miles of tunnels, and several hydroelectric power stations.