As one of America’s oldest manufacturers, Caterpillar is proud to be an American company serving the U.S. and the world since 1925.

We manufacture in every region in the world to support our global customers, but there’s no country where we employ more people than the United States. With more than 60 primary locations in 25 states and dealers from coast to coast, Caterpillar is a part of the United States infrastructure. And that’s an infrastructure that we’re proud to have had a hand in building over the last century.

As a leading U.S. exporter, Caterpillar employed workers in the U.S. build products that are shipped around the world. Several of our U.S. facilities are single source manufacturing locations for all global sales, including: 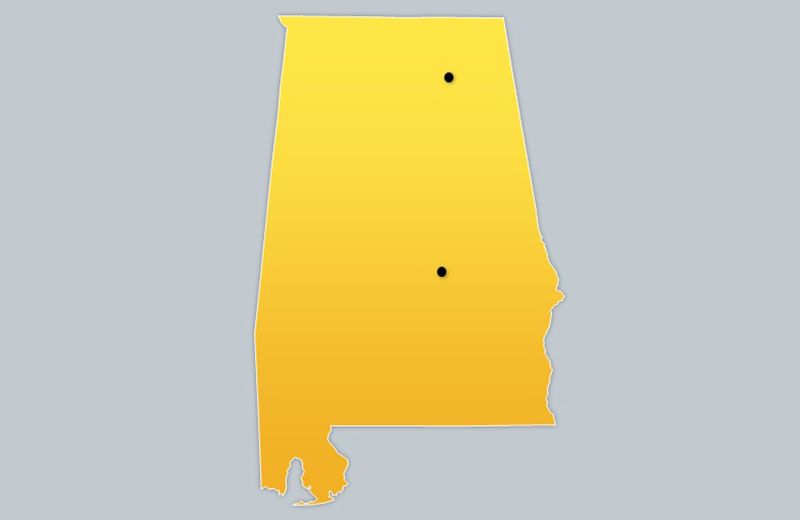 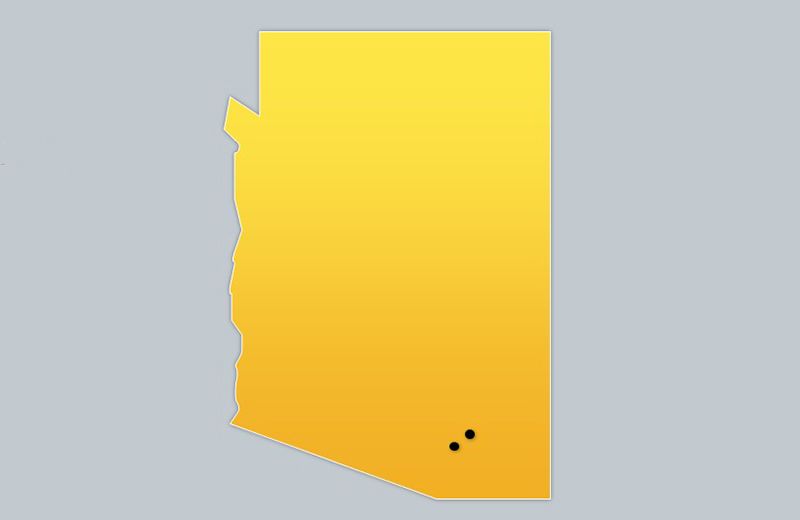 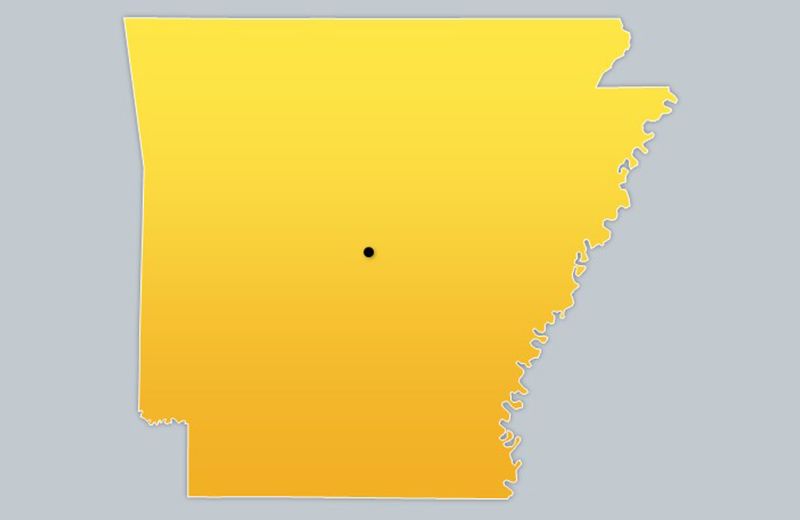 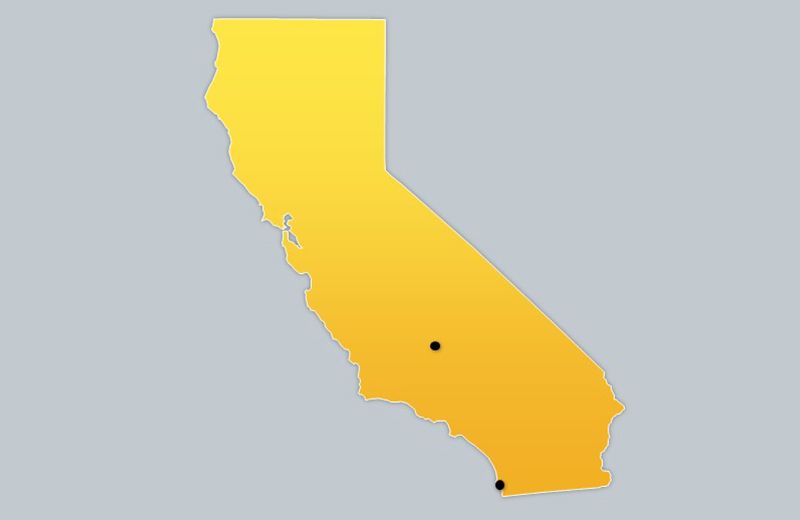 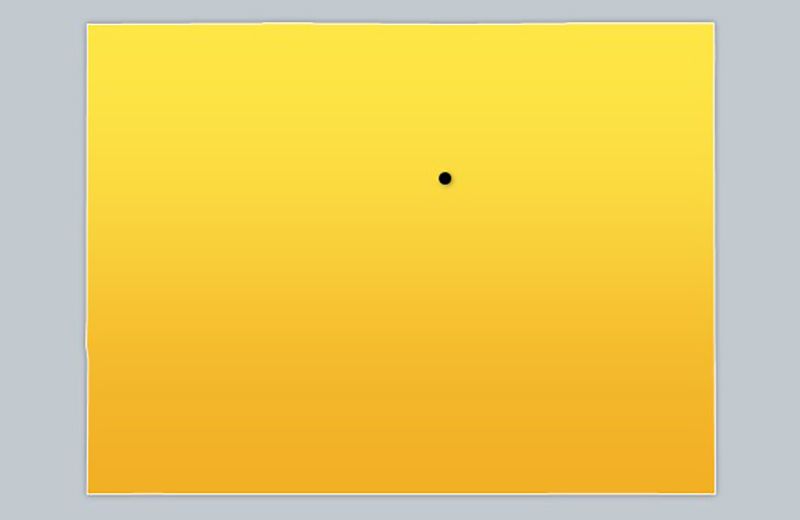 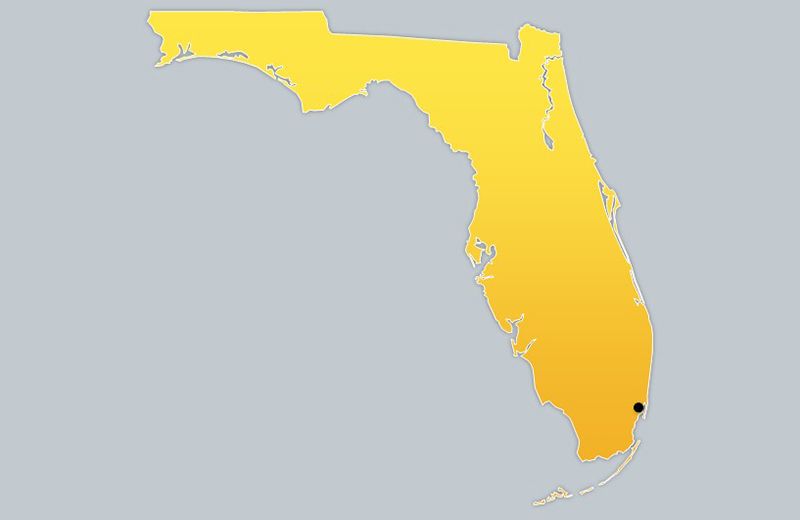 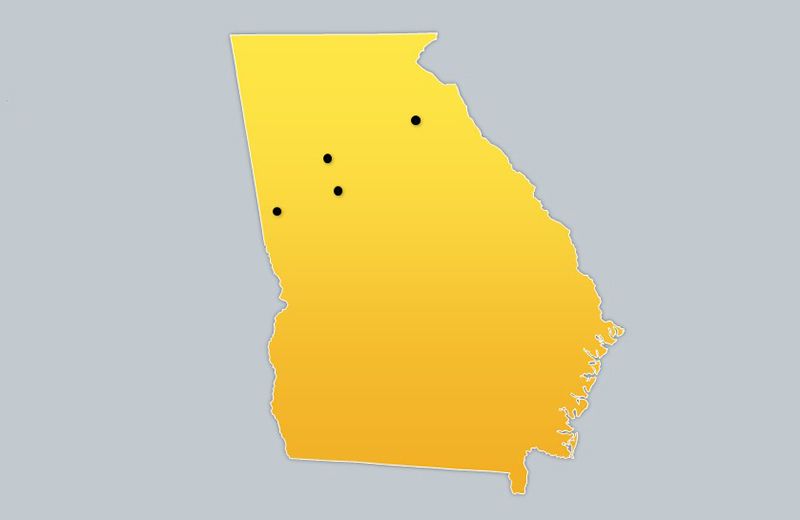 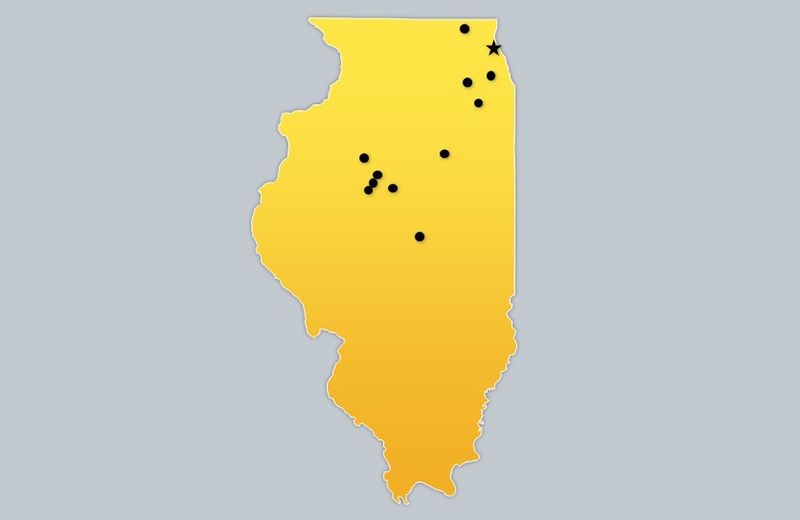 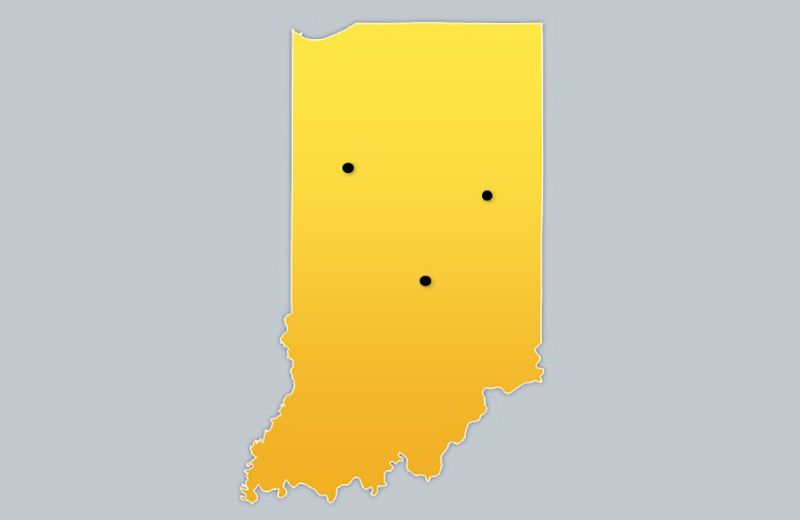 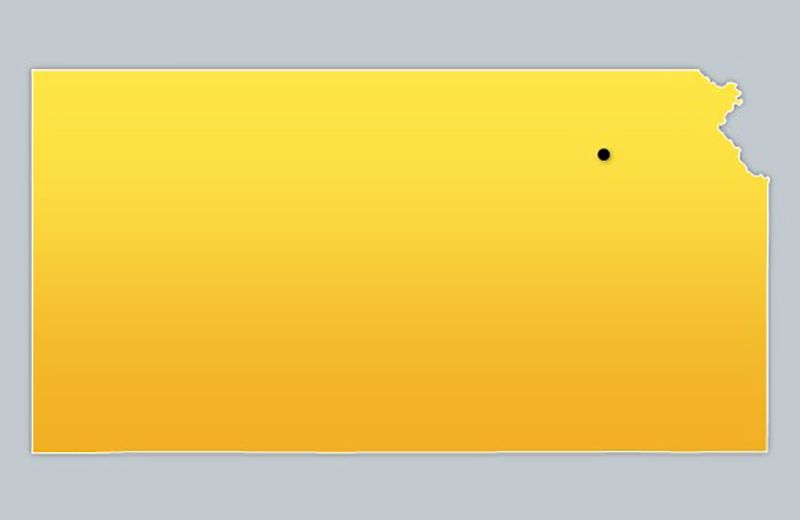 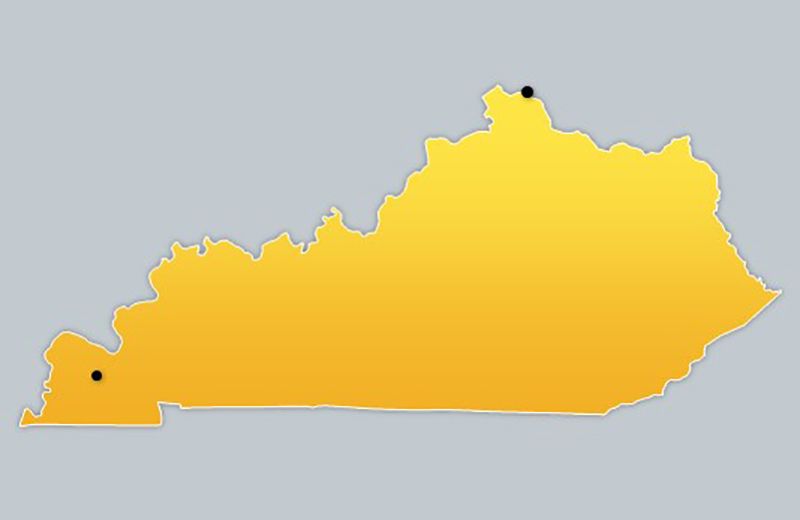 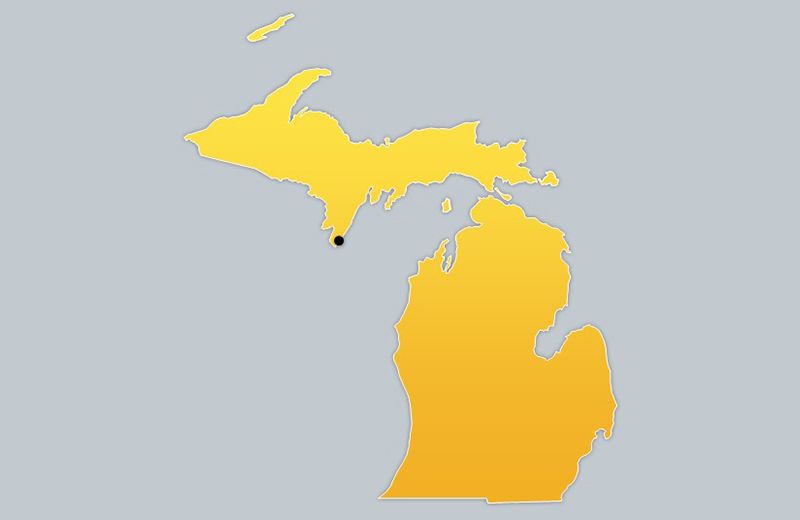 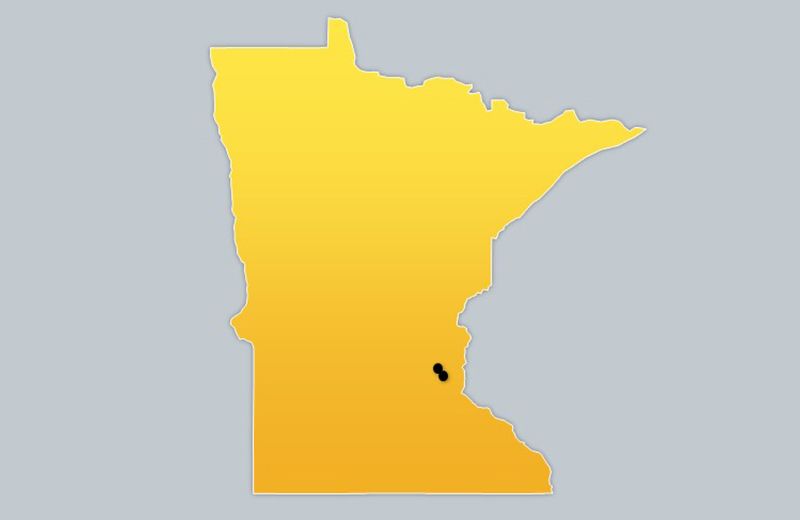 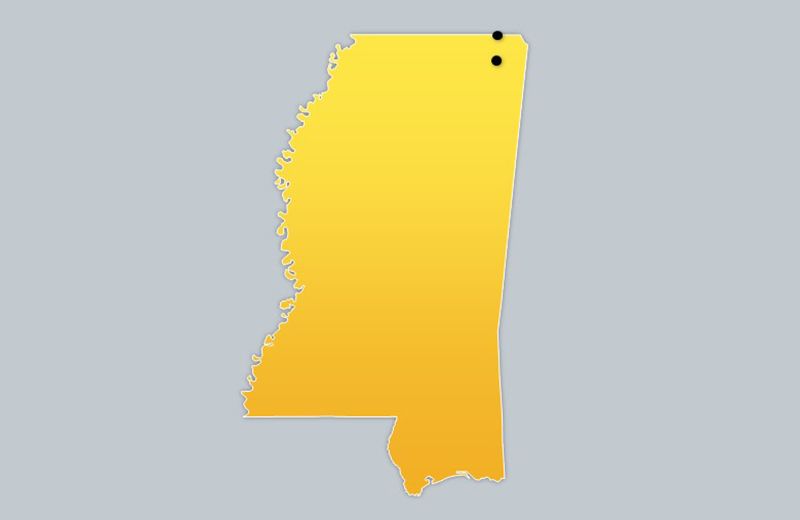 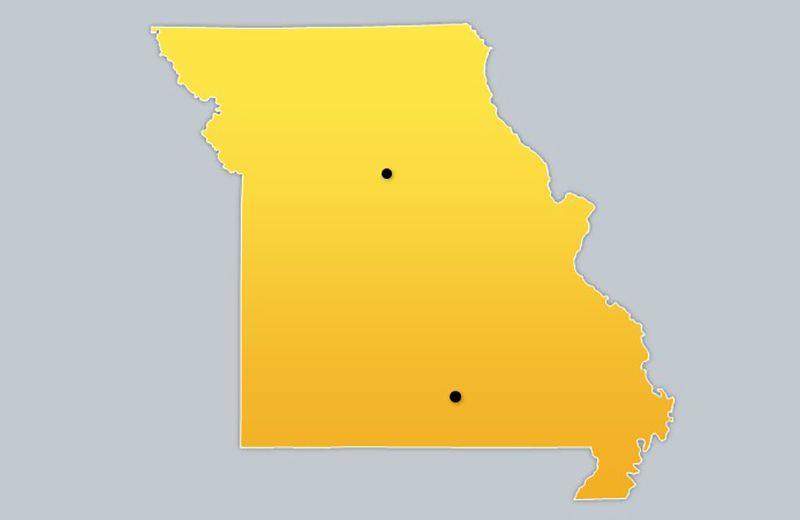 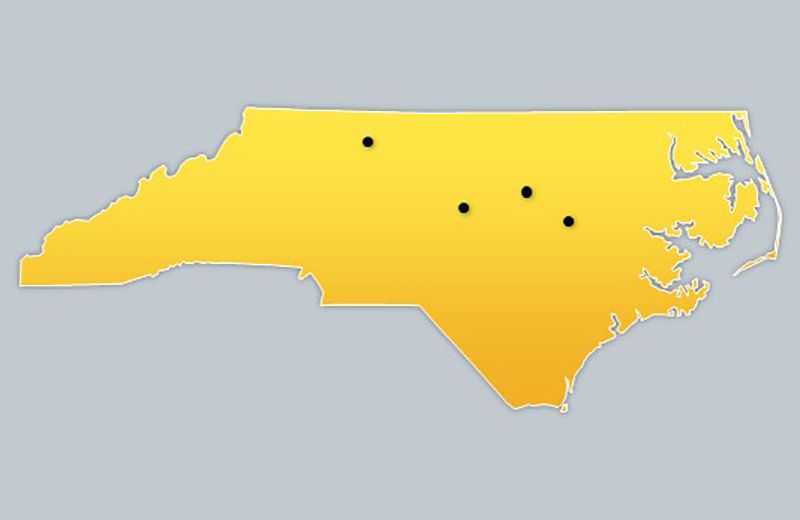 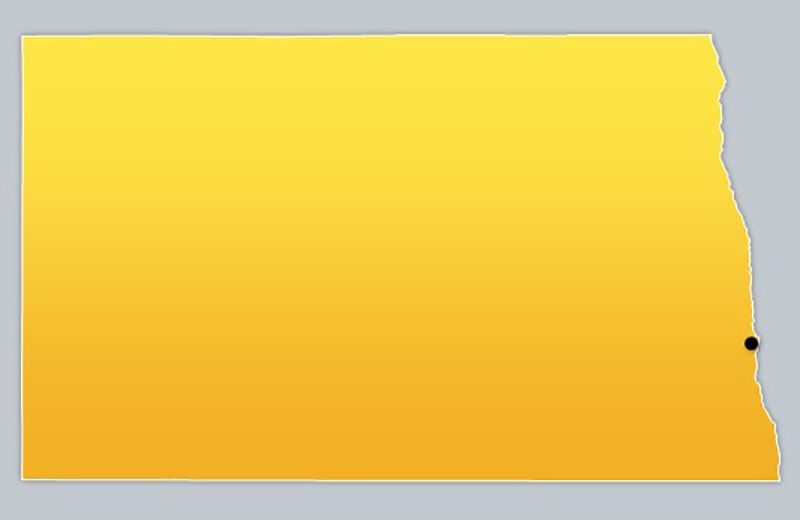 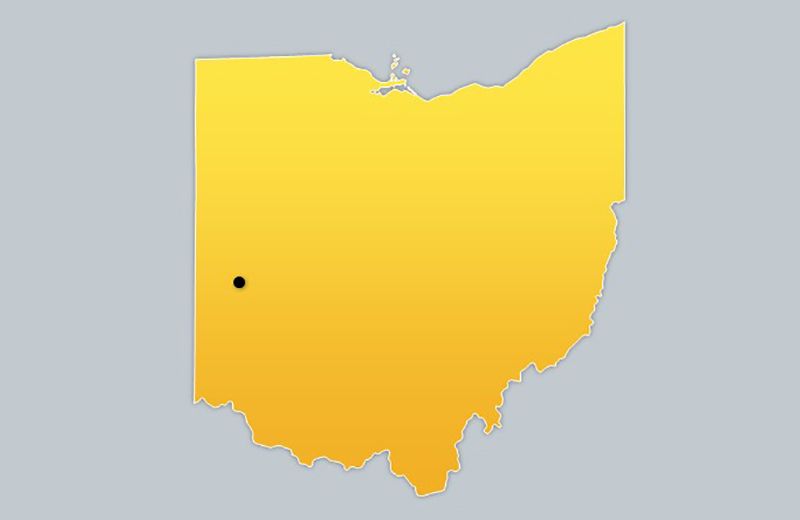 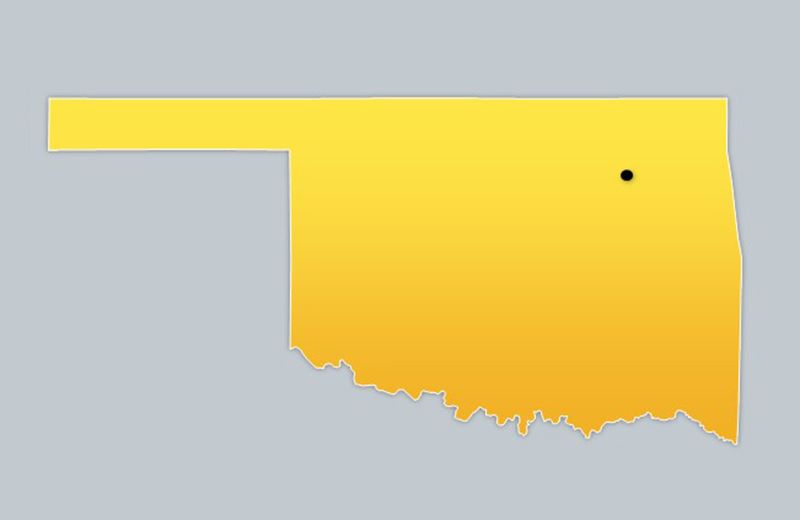 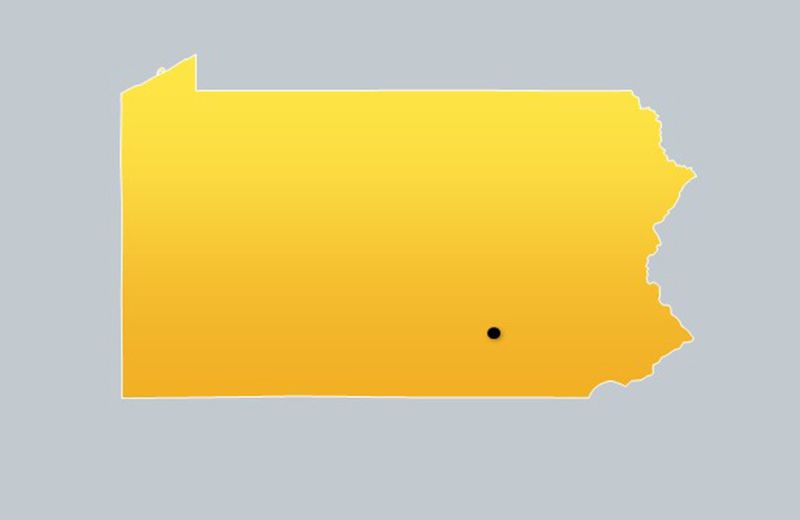 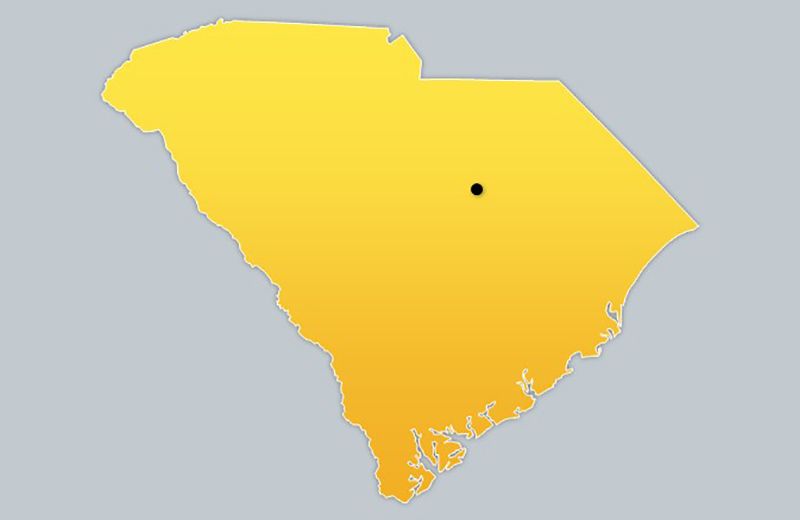 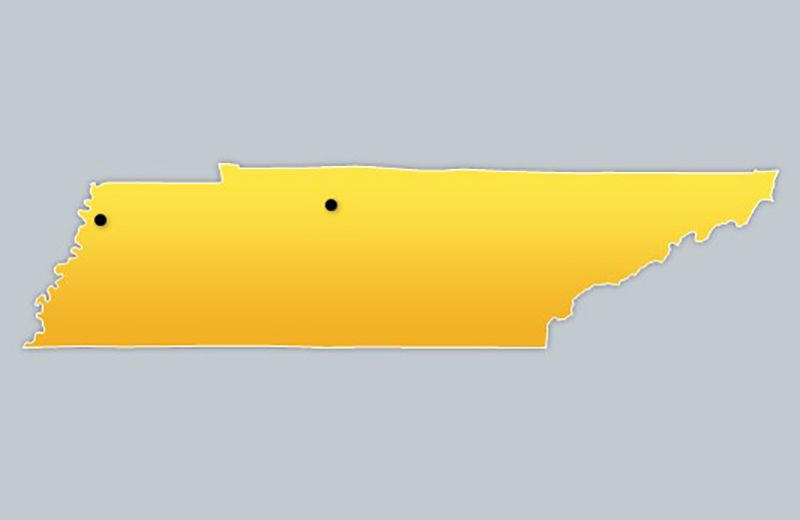 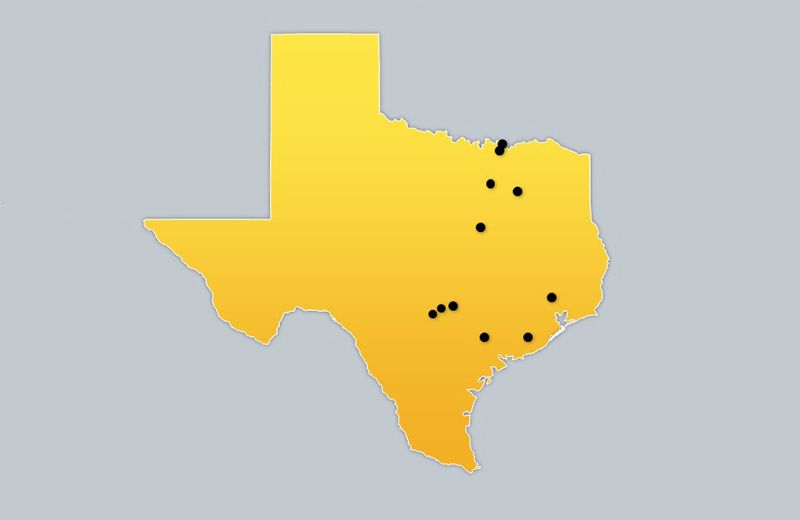 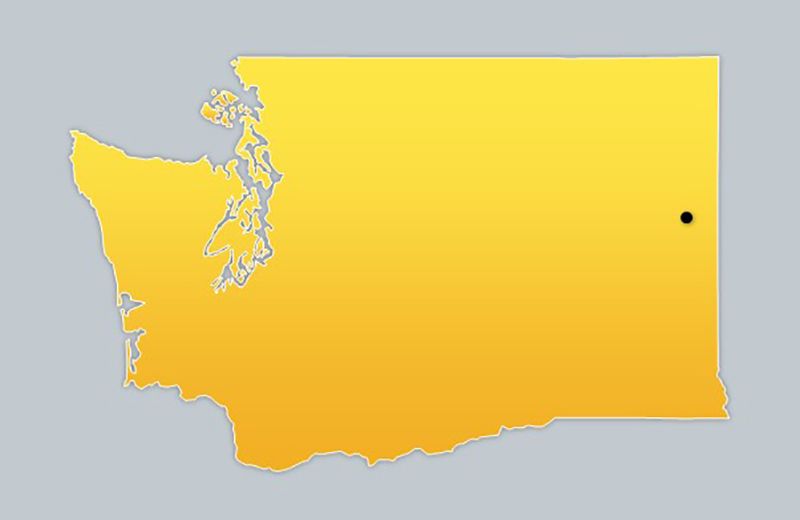 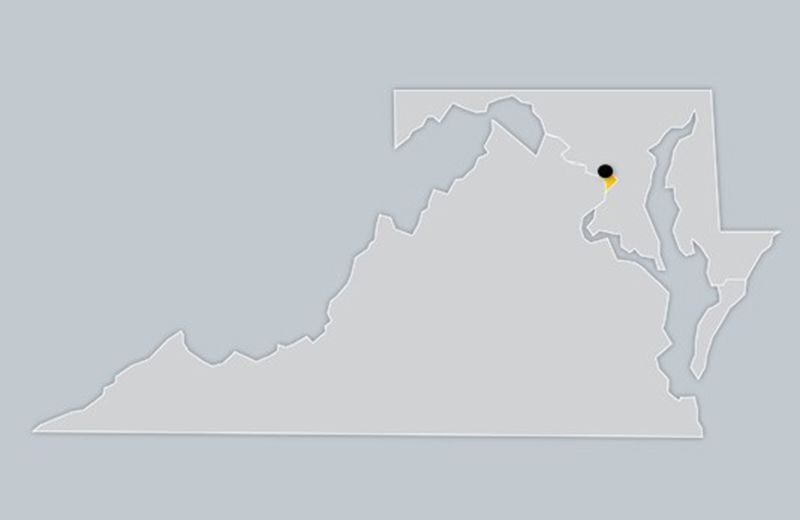 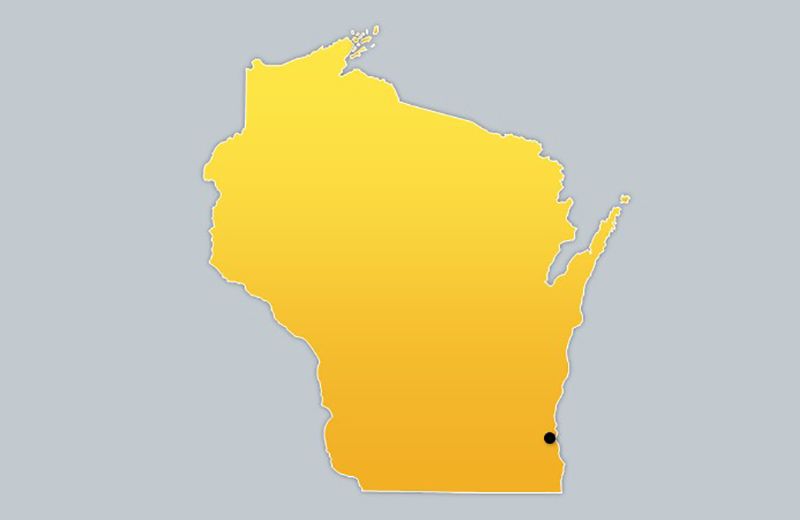 No results match your criteria