Utah is home to some of the world’s best skiing slopes. Those mountain slopes and the valleys below, however, act like a bowl and create inversions during winter months, which can trap pollutants near the valley floor. With no way to dissipate, these pollutants can lead to coughing, and increased asthma attacks for residents.

The City of Provo, Utah in the United States recently replaced their 76-year-old power plant with a new one – powered by five Cat® G3520H natural gas generators. The new 12-megawatt power plant, which provides peaking power to six municipalities in the Utah valley area, is significantly cleaner the previous plant.

While power plants aren’t the biggest contributor to smog in the valley, reducing those emissions does help make the air cleaner for over one million Utah residents.

Check out these local news stories – including a video - to learn more about what Wheeler Cat had to say about how they helped our customers in Provo build a better world through the new power plant. 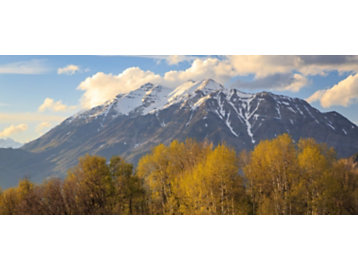