I.T.E Tractor & Equipment's story began in 1948, the same year that the state of Israel was established. I.T.E had a major role of building the country infrastructure with Caterpillar equipment. Now upon their 70th anniversary, I.T.E is proudly celebrating the outcomes of the hard work that can be seen in every corner of the country.

From Israel’s early days, I.T.E and Caterpillar's machines were there – helping customers build and develop highways and infrastructure, cities and factories, hospitals, stadiums, agriculture and many important country and cultural symbols.

"I want to congratulate I.T.E dealership for reaching this important milestone and having the ability to offer Cat customers in Israel the best in class service solutions for the last 70 years," said Kelliher.

I.T.E achievements over the years can be seen in their involvement in almost every important milestone in Israel. Caterpillar executives saw the latest important project, such as the Hadarom Port in southern Israel, which is being built by the Israel Ports Company (IPC(. The Hadarom Port is one of the country’s two new cargo ports that are being built on the shores of the Mediterranean, in addition to two existing ports. This sophisticated project has brought together a number of international companies that have created a uniquely advanced solution to dig deep below the water line. Known as the Cat® 6015B OEM Long Reach Hydraulic Shovel, this solution is the result of cooperation between Caterpillar I.T.E., Dutch company STC B.V. and PMEC in China.

Caterpillar's energy solutions are also an important part of the I.T.E's history. As an example, the dealer helps support a unique cogeneration power plant in a factory at the city of Ofakim, based on a Cat G3520H Gas Generator Set.

I.T.E's expertise and capabilities over the years have helped them make customers more successful, efficient and loyal for the last 70 years.

I.T.E hosted Caterpillar executives at I.T.E's Headquarters in the city of Holon.

I.T.E. hosted an operator challenge as part of their 70th anniversary celebrations.

The 40 finalists of the operators challenge participated in a series of missions that tested their skills operating Cat® machines.

In this video, see footage of I.T.E.’s operator challenge.

In this video, see footage of customer projects I.T.E. has supporting during their 70-year history. 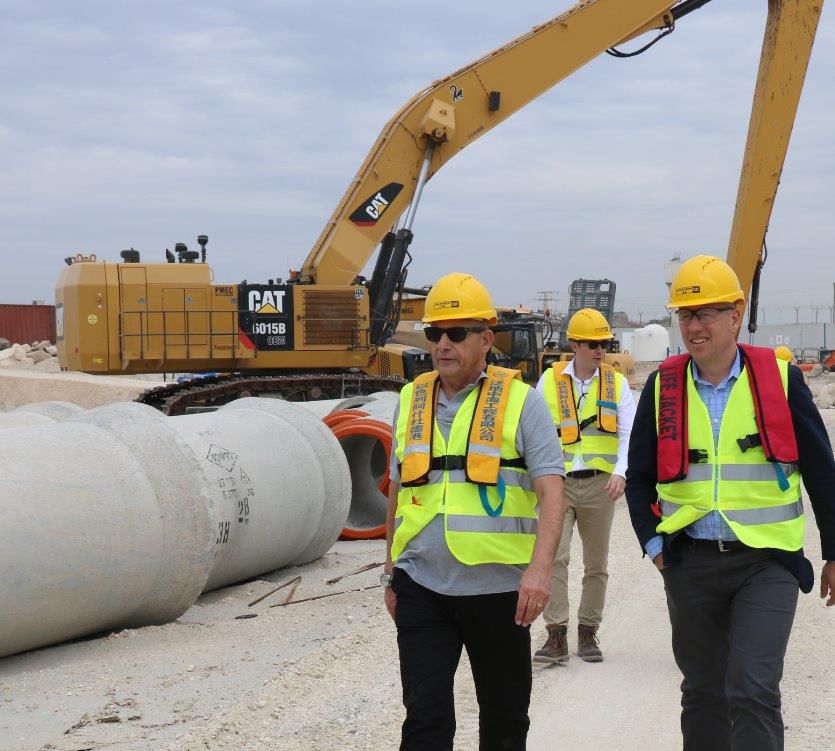 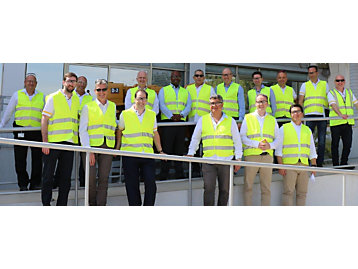 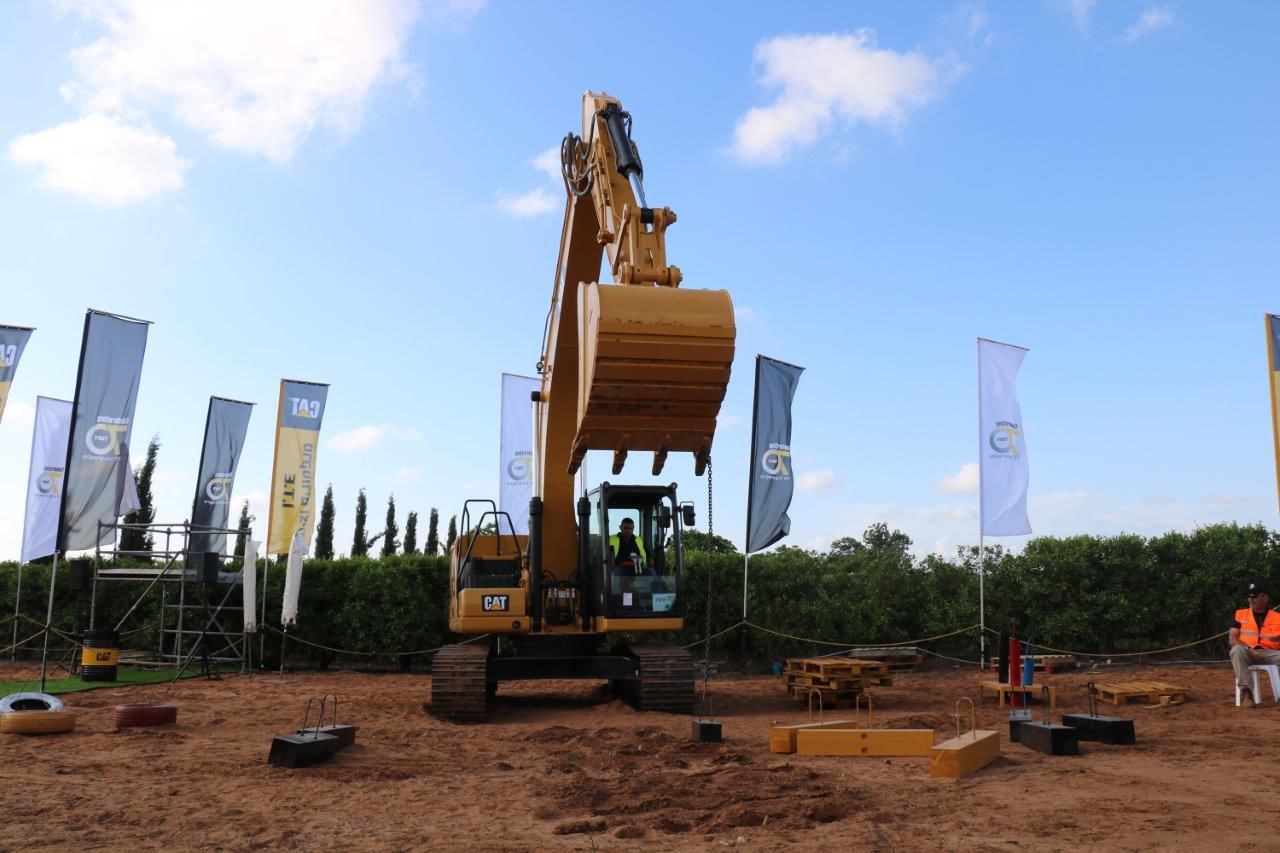 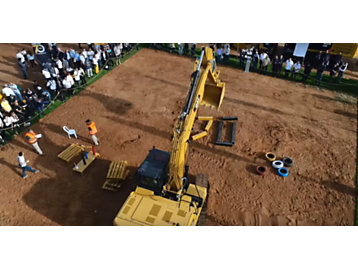 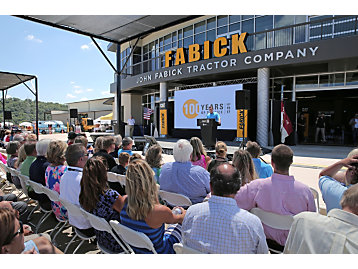 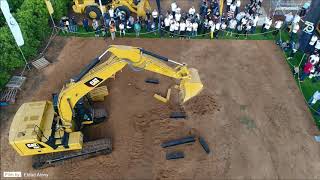 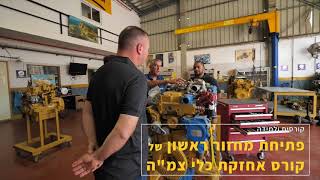