It's really difficult to keep up with it all, but we've got you covered. We've rounded up the biggest articles about this year’s biggest Caterpillar milestones and anniversaries … in case you missed them when they were first published.

A new product doesn't just "happen." It's the result of the combined efforts of many Caterpillar people. The D5 Tractor – introduced February 1, 1967 – is a perfect example of this truth. The know-how of hundreds of people went into development and production … resulting in a new tractor with improved serviceability and operator controls. 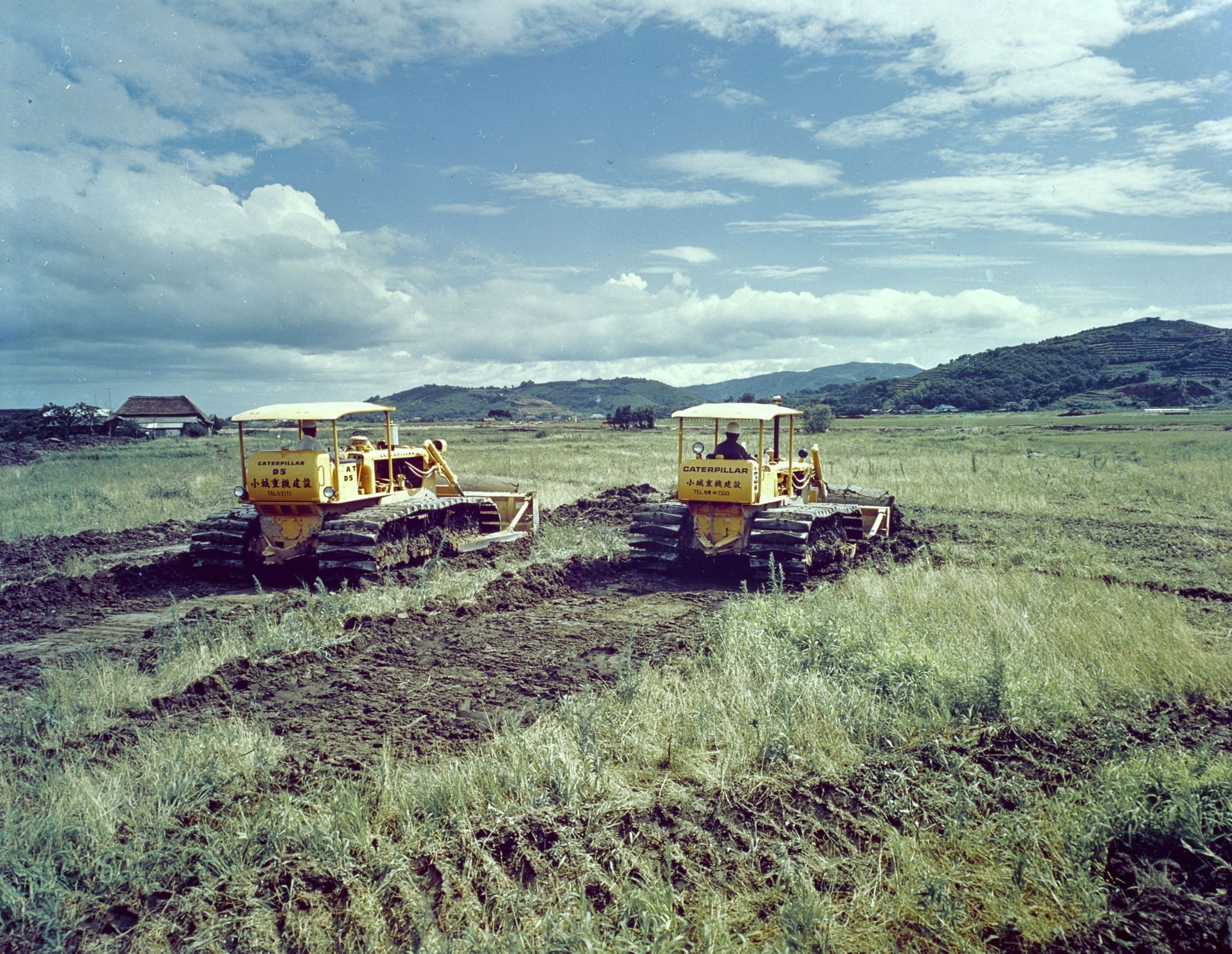 A lot of thought goes into designing a legend, so it’s no surprise that the team behind the D10 had something to say about what went into the creation. In fact, the giant dozer was its own kind of engineering feat that yielded impressive results and enthusiastic user responses.

50 (and 45!) Years Strong: The Committed People at Caterpillar’s Core

This year we celebrated members of our Caterpillar team who have worked here for 50 or 45 years. When asked to share their thoughts on what has made an impact on them during their career, their responses were full of pride. Pride in their work, pride in their teams and pride in what our products and services make possible. We couldn’t be prouder to have these amazing individuals as part of the Caterpillar team.

Soaring approximately two stories tall – 6.5m height, 10m length and 230 tons weight – the 6020B Hydraulic Mining Shovel (HMS) is now the largest HMS in Vietnam. This Cat 6020B was delivered to the Vietnamese customer Vinacomin for use in the Deo Nai Coal Mine. 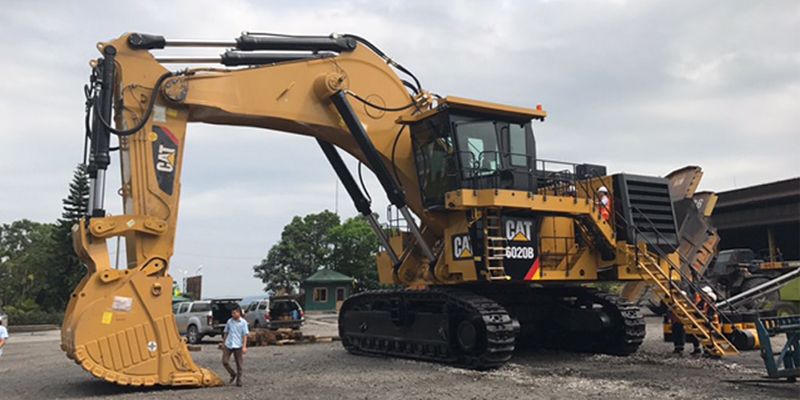 2017 marked the 90th anniversary of Solar Turbines. As a partner in the business and in the community, Solar has earned its spot in the industry. Solar is one of the world's leading manufacturers of industrial gas turbines with more than 15,000 units and 2 billion operating hours in more than 100 countries. With a team of more than 7,000 employees, Solar aims to power the future through sustainable, innovative energy solutions for the next 90 years.

At Perkins, unrivalled expertise of diesel and gas engines is built on more than 80 years of history and tradition … 85 years to be exact. Their anniversary was more than a celebration of the past, though. As the world’s largest diesel engine manufacturer, Perkins is looking to the future with smart new technologies and customer-first apps. 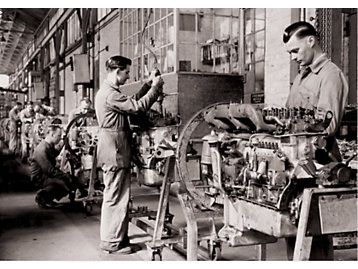 Caterpillar in Singapore: 5 Decades Focused on Development, Dedication and Community

Caterpillar celebrated its 50th anniversary in Singapore. We’re grateful for the important role Singapore has played in Caterpillar’s growth in Asia Pacific and proud of our contributions to the development of world-class infrastructure in Singapore. What originally started as a distribution centre has grown into a thriving Asia Pacific headquarters. And, since 2006, the Caterpillar Foundation has invested approximately US$1.07 million in Singapore to programs through Foundation partners. 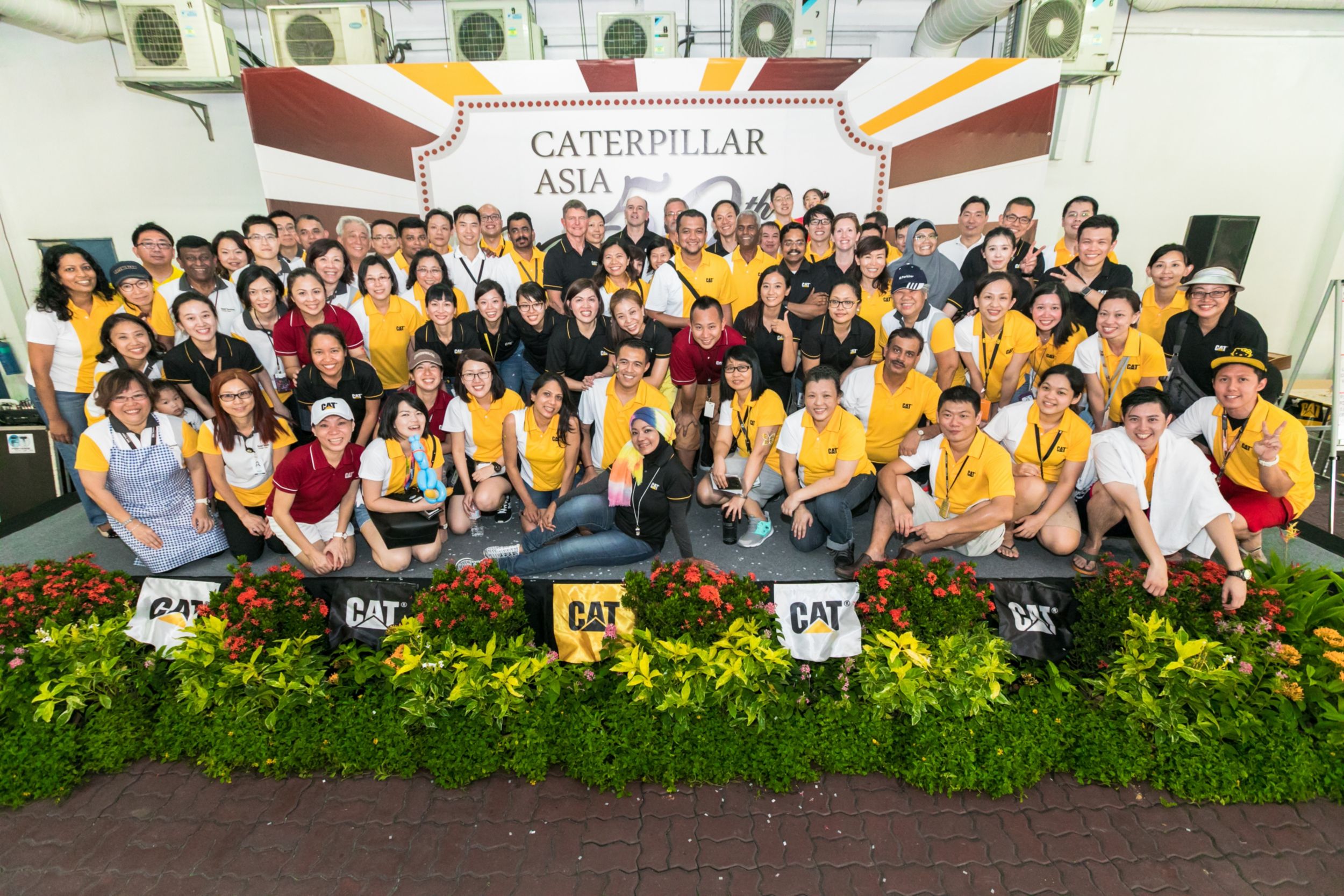 Decades (and a Century) in Service of Customers

Our distribution partners’ expertise and capabilities have made our network the best in the world – a competitive advantage and differentiator for our products and services.

It’s really difficult to keep up with all of the news coming at you every day, but we’ve got you covered. We’ve rounded up our top stories of the year ... in case you missed them.

Each week, Corporate Heritage Services opens its historical collection to share stories of its people and chronicle over 90 years of innovation.