It's really difficult to keep up with it all, but we've got you covered. We've highlighted many of our most noteworthy announcements from 2017 … in case you missed the stories when they were first published.

Like many of his predecessors, CEO Jim Umpleby formed a Strategic Planning Committee upon becoming CEO, to develop a strategy, metrics and governance to deliver profitable growth for Caterpillar. This fall, we introduced our updated enterprise strategy, which focuses on solutions to help our customers build a better world. Learn more on this interactive site.

In January, we announced plans to move our Global Headquarters from Peoria, Illinois, to the Chicago area, to help senior executives meet with our global customers, dealers and employees more easily and frequently. Deerfield, Illinois, now hosts a lean corporate team with about 300 people in the new headquarters when fully operational in mid-2018. 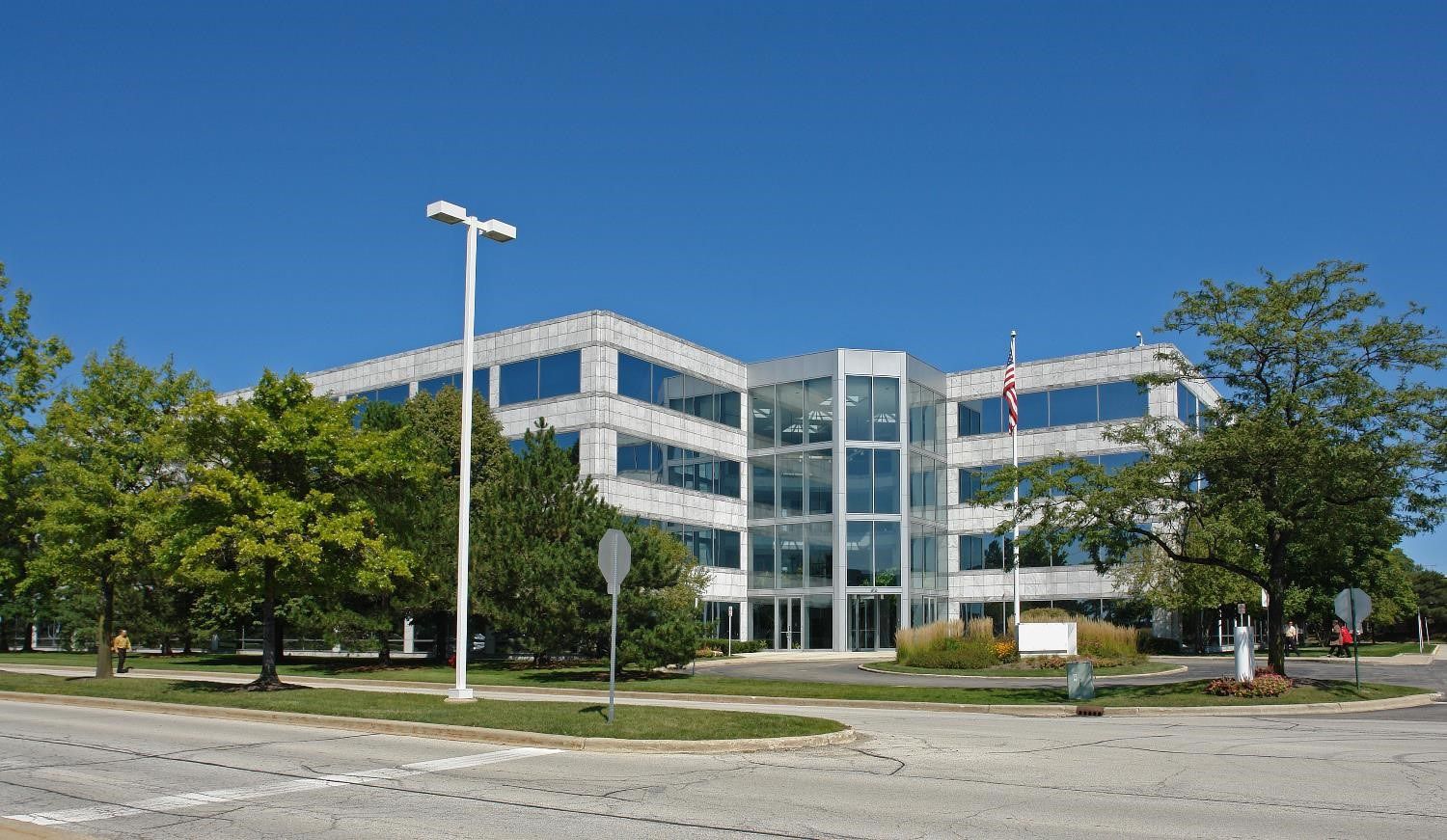 Helping Out After Hurricanes

At Caterpillar, our solutions help our customers build a better world – this is especially true in the face of natural disasters like Hurricanes Harvey, Irma and Maria and earthquakes in Mexico. After these disasters, local Cat® dealers activated to help meet rental equipment and power generation needs.

Following Hurricane Harvey, which impacted many Caterpillar employees in Texas, the Caterpillar Foundation donated $300,000 to the American Red Cross, and our employees got to work helping their community and each other. 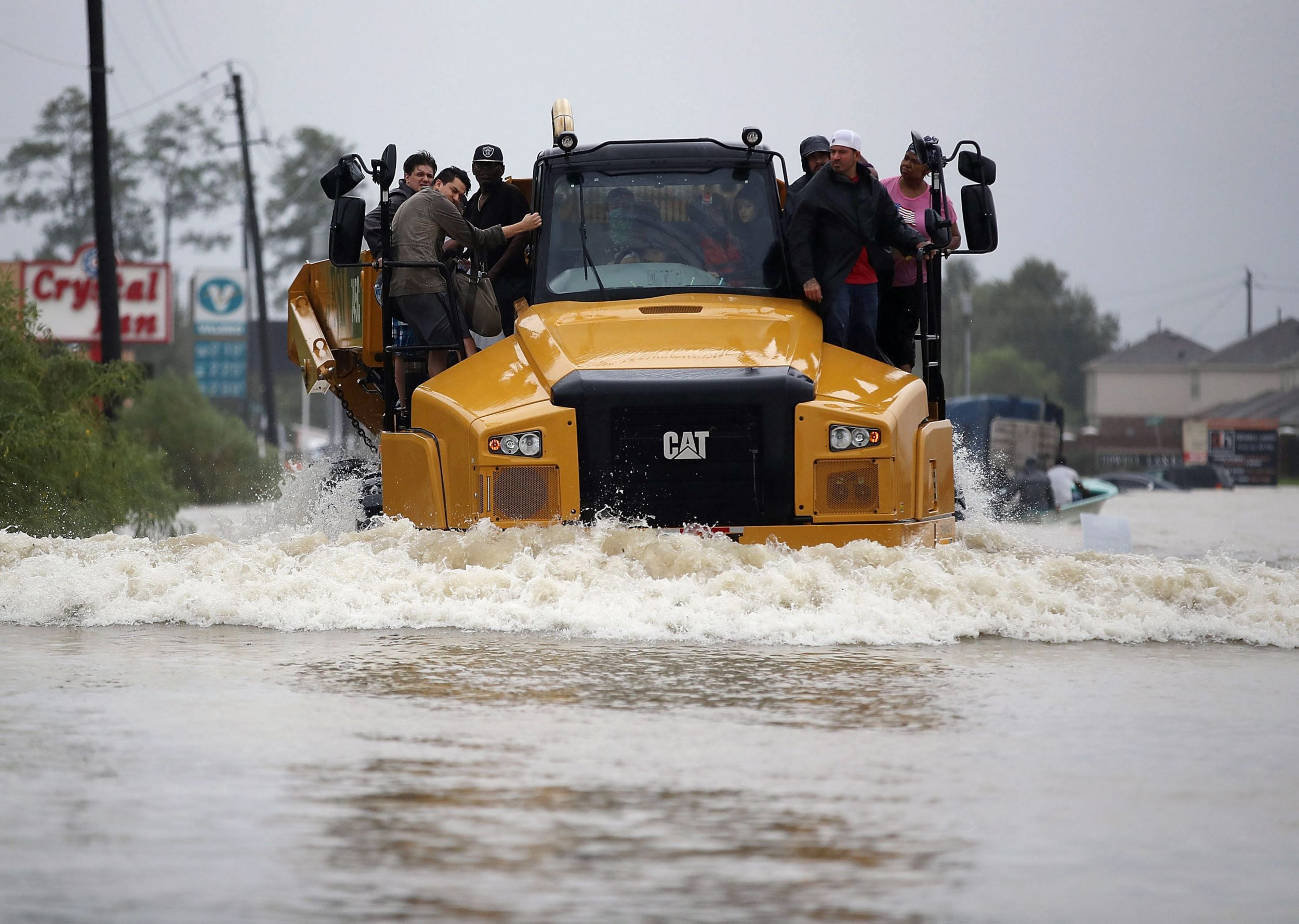 Showcasing Our Work at the White House

This summer, a Cat 966M wheel loader, built in Aurora, Illinois, adorned the lawn of the White House as part of a “Made in America” event to showcase products built in the United States. Companies from all 50 states were invited – Caterpillar solely representing Illinois as a top example of the power of American manufacturing. 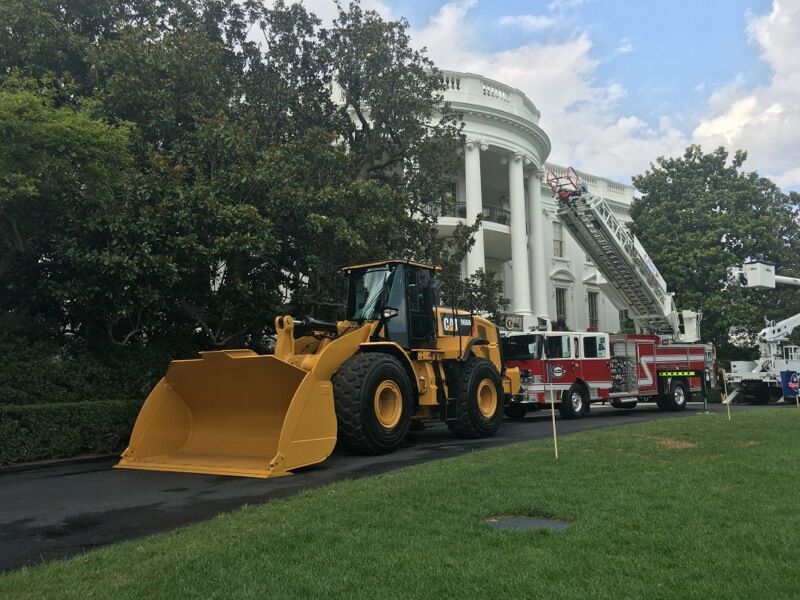 Welcoming Customers to the Age of Smart Iron at CONEXPO

This Spring, Caterpillar showcased innovation on and beyond the iron at CONEXPO, North America’s largest construction trade show. We also highlighted GC, Standard and XE models, a full range of choices for customers determining the best machine for their business. Hear more about CONEXPO from CEO Jim Umpleby in this video.

This year, Caterpillar ranked number 47 on Fortune’s World’s Most Admired Companies® 2017 list – the 16th consecutive year that we’ve made the Top 50 All-Stars list. We ranked number one most admired in the Construction and Farm Machinery category.

Caterpillar was also named to the Dow Jones Sustainability Indices (DJSI) for the 18th consecutive year. We’re proud of our employees, who strive to integrate sustainability into their work every day, everywhere we operate. 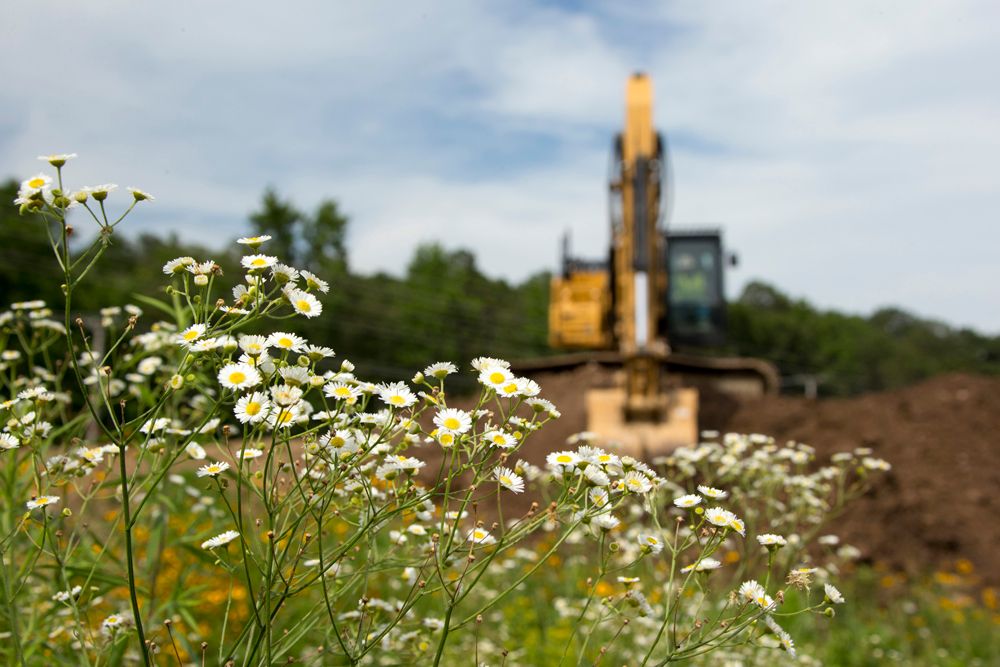 In August, Caterpillar hosted the final round of phase two of NASA’s 3D-Printed Habitat Challenge. Teams in the competition are working to find a way to design and print a habitat that could be used for deep space exploration, including the agency’s journey to Mars.

Teaming Up With Other Companies 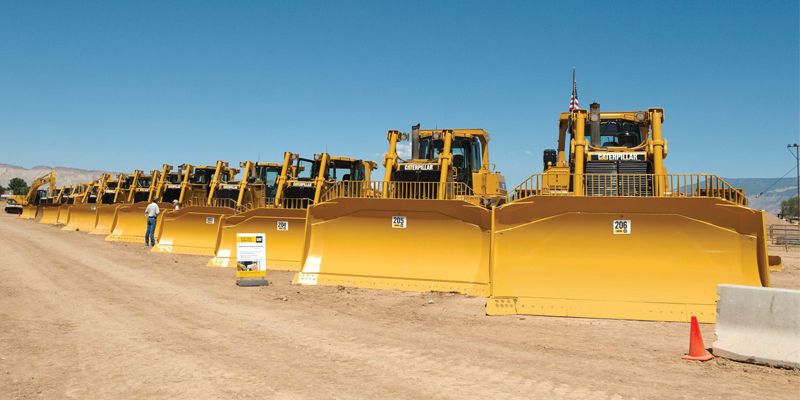 Also this year, former U.S. Senator Kelly Ayotte and former AT&T executive Ray Wilkins joined our board of directors, and Jon Huntsman resigned after being named U.S. Ambassador to Russia.

It’s really difficult to keep up with all of the news coming at you every day, but we’ve got you covered. We’ve rounded up our top stories of the year ... in case you missed them.

Learn how our enterprise strategy focuses on solutions to help our customers build a better world and allows us to deliver profitable growth for our shareholders.