Every day, all day, there’s no shortage of news and information coming at us from all directions. Emails. Social media. Search engines. Online and print newspapers. Magazines and newsletters. And hopefully caterpillar.com!

It’s really difficult to keep up with it all, but we’ve got you covered. We’ve rounded up our 10 most popular history stories published this year … in case you missed them when they were first published.

"Caterpillar's What I Really Want"

This video of historical Cat® products in action features a montage of vintage film footage and vintage narration. The machines working range from the 1950s through the 1960s. With over 1 million views on Facebook, this video is not to be missed.

C.L. Best’s collar wasn’t blue or white. It was yellow. He cofounded Caterpillar with Benjamin Holt in 1925. Ninety-one years later, the Caterpillar Visitors Center celebrated his legacy with an exhibit and a series of stories. Experience the story of our first and longest-serving chairman at caterpillar.com/leo. 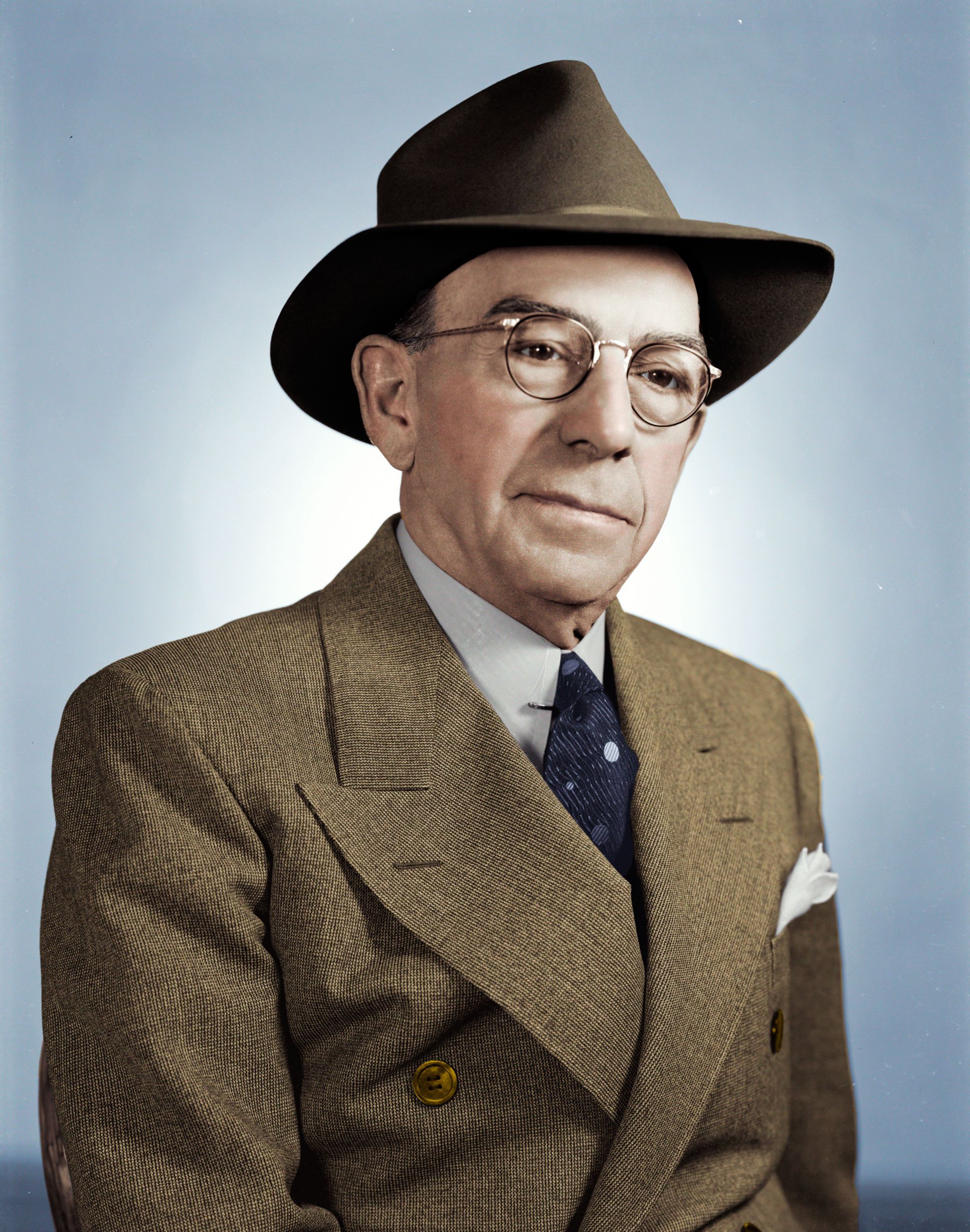 THE YEAR OF INNOVATION

In 1931, the world was in the midst of the Great Depression, but that didn’t stop our commitment to innovation. In this story, read why 1931 was a defining year for Caterpillar’s product development. Want to see how we’re investing in our customers’ future needs? Visit cat.com/builtforit. 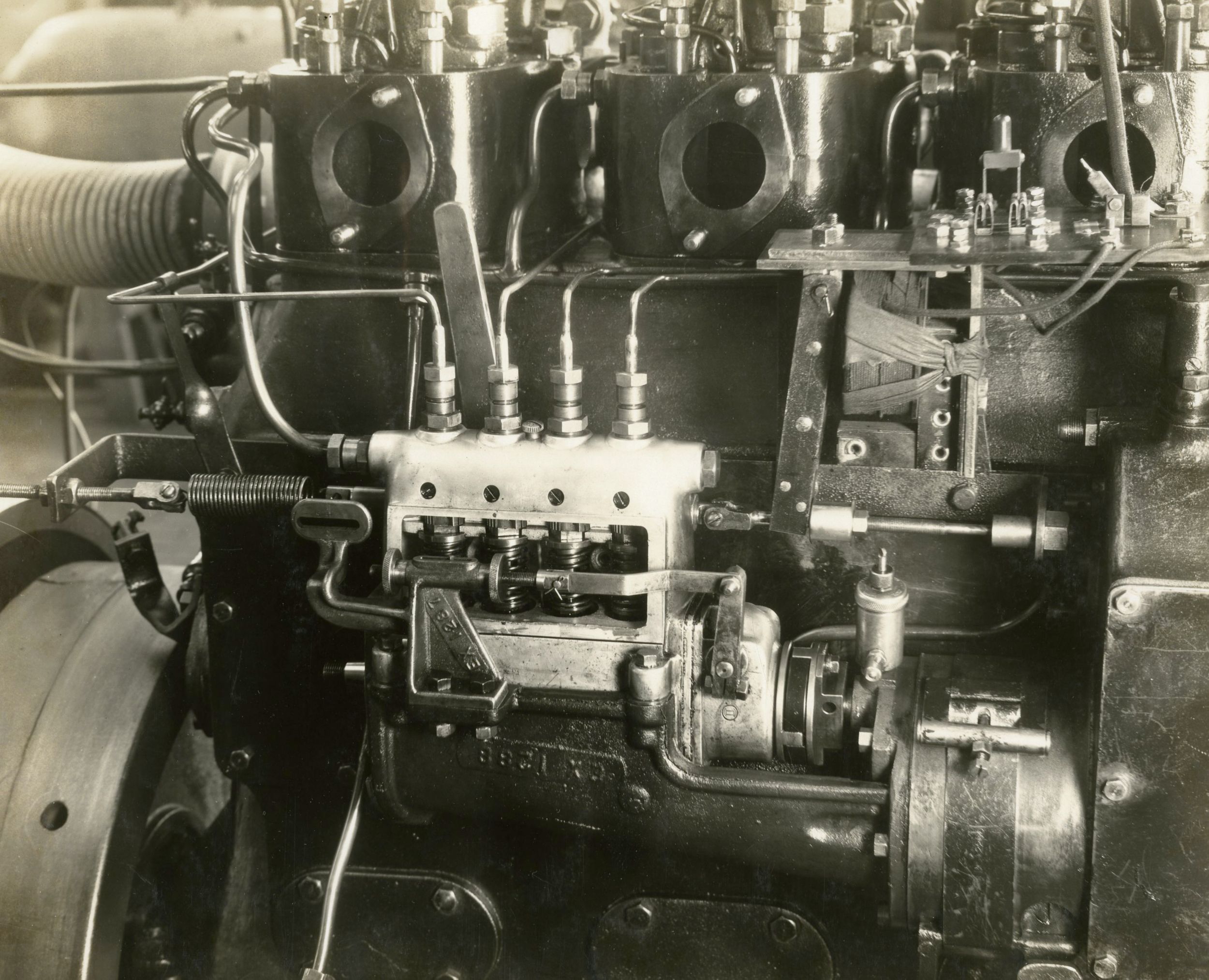 BUILDING A MODERN WONDER OF THE WORLD 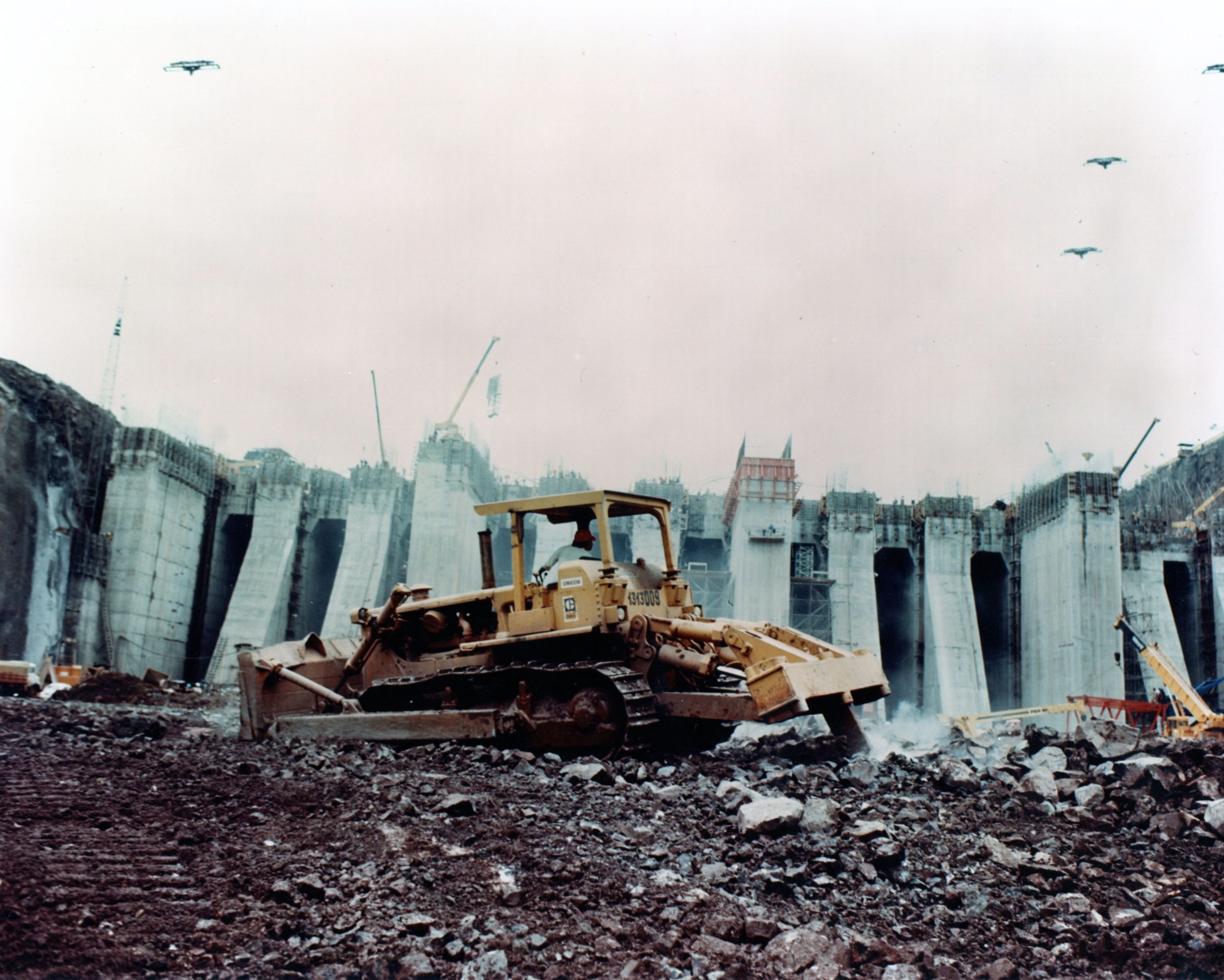 The Olympics aren’t the only big sporting event where we’ve played a role. Find out how Caterpillar’s history has crossed paths with the histories of the Super Bowl and the World Series. 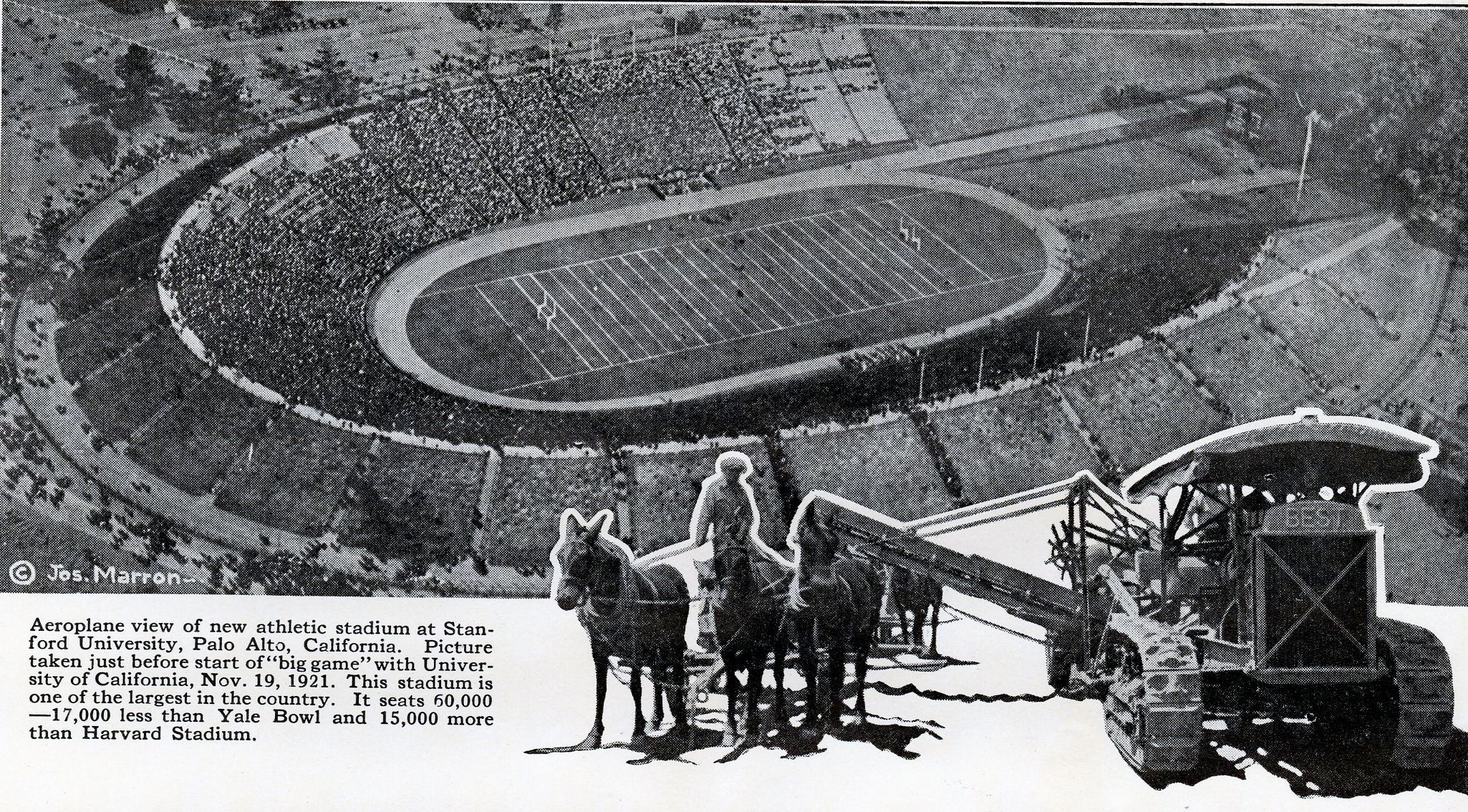 In June, we helped celebrate the 100th anniversary of the Panama Canal. Watch this video to hear our Chairman and CEO Doug Oberhelman tell the story of how our products helped build the original canal – and helped expand the canal a decade ago.

Starting in 1913, Holt Manufacturing Company (one of our predecessor companies) opened a training program for operators, owners and prospective buyers. Learn about the two-week training courses, precursors of training available now. 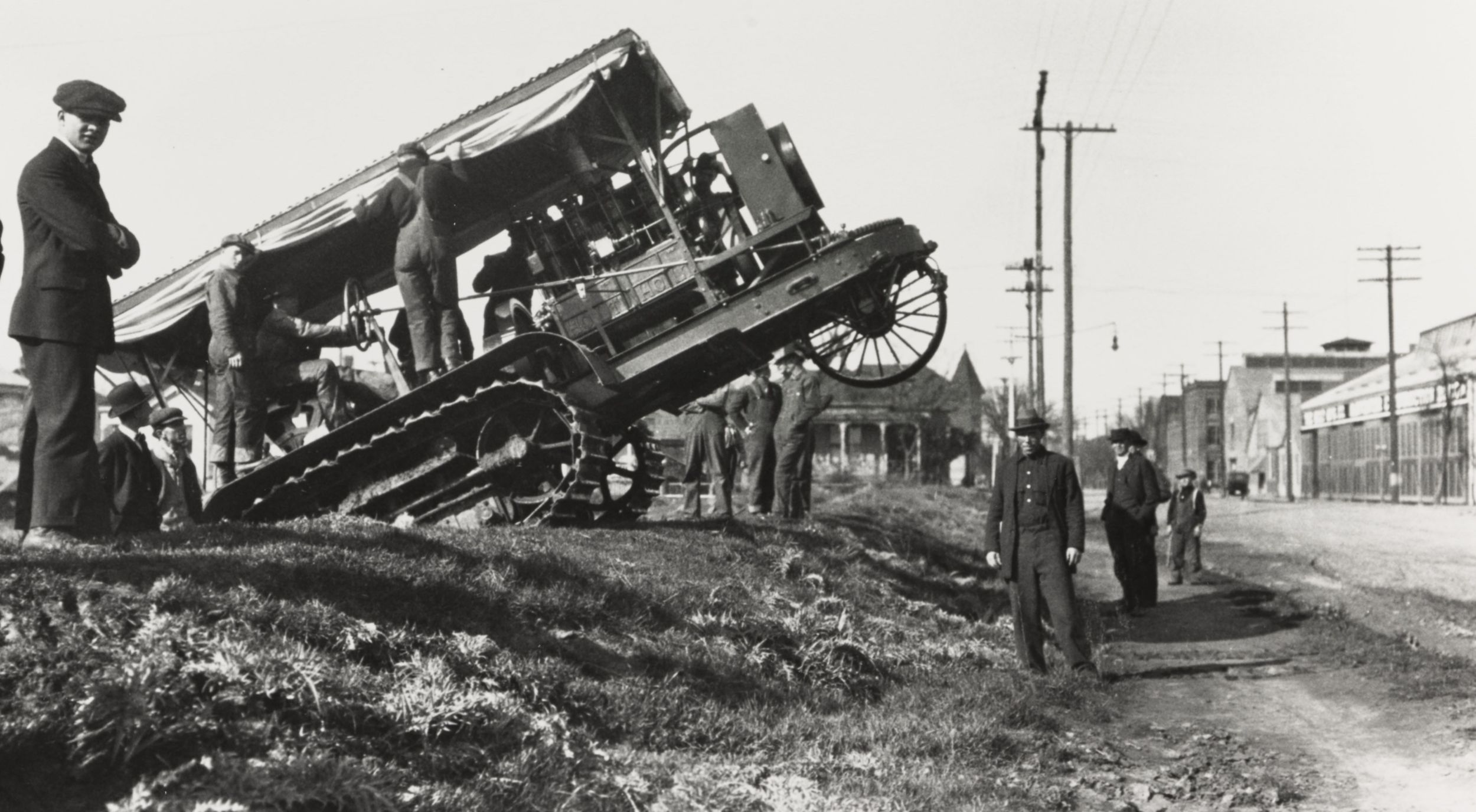 STARTING SMALL TO CREATE SOMETHING BIG

It all started with a small team and grew into a big product. Read the story of how the Cat 416 Backhoe Loader came to be. 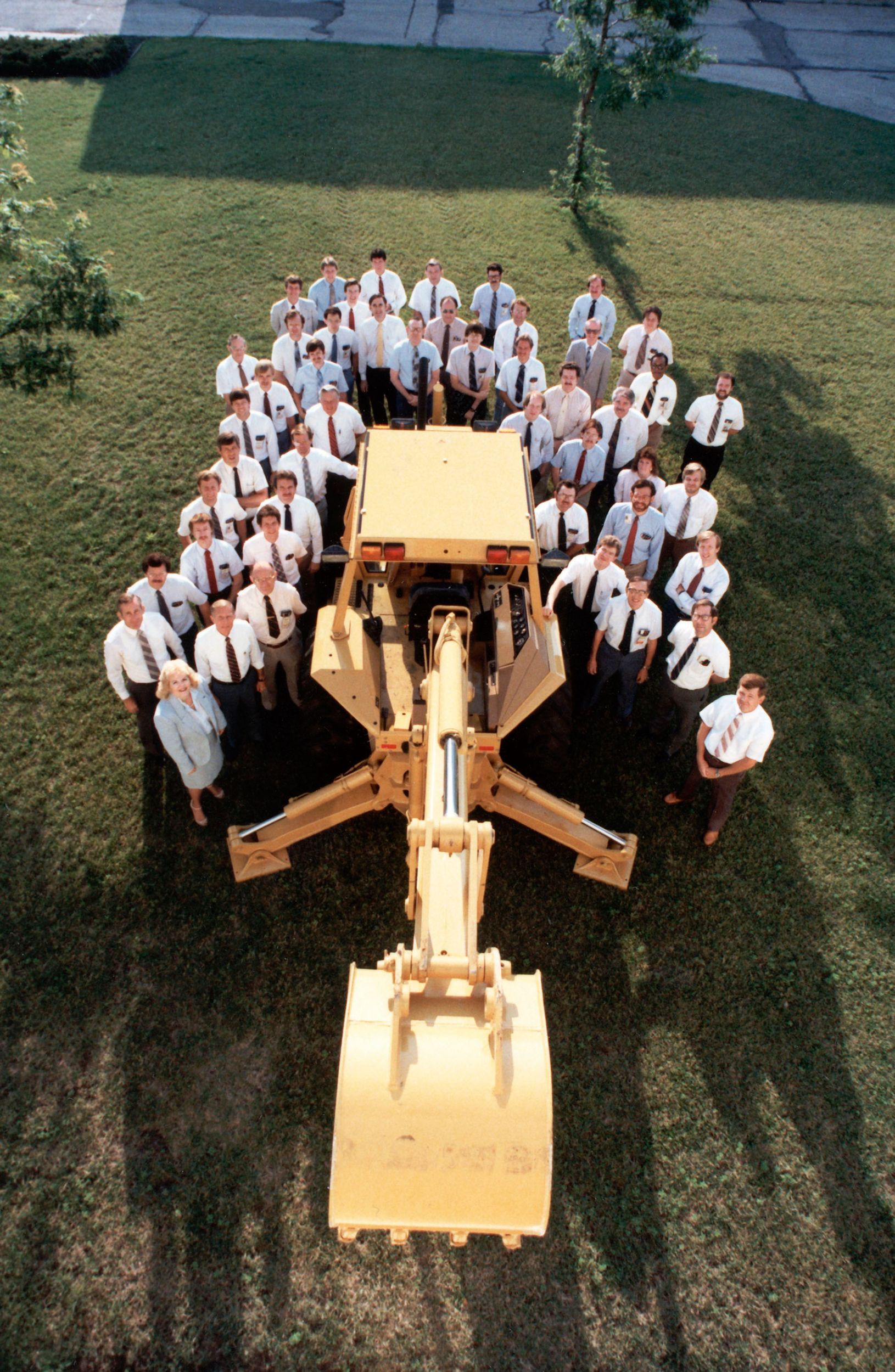 Over 130 years ago, four women set out to prove they could be just as productive as their male counterparts. They became the first documented female operators in our history. Read their stories – and learn what bloomers are – here. 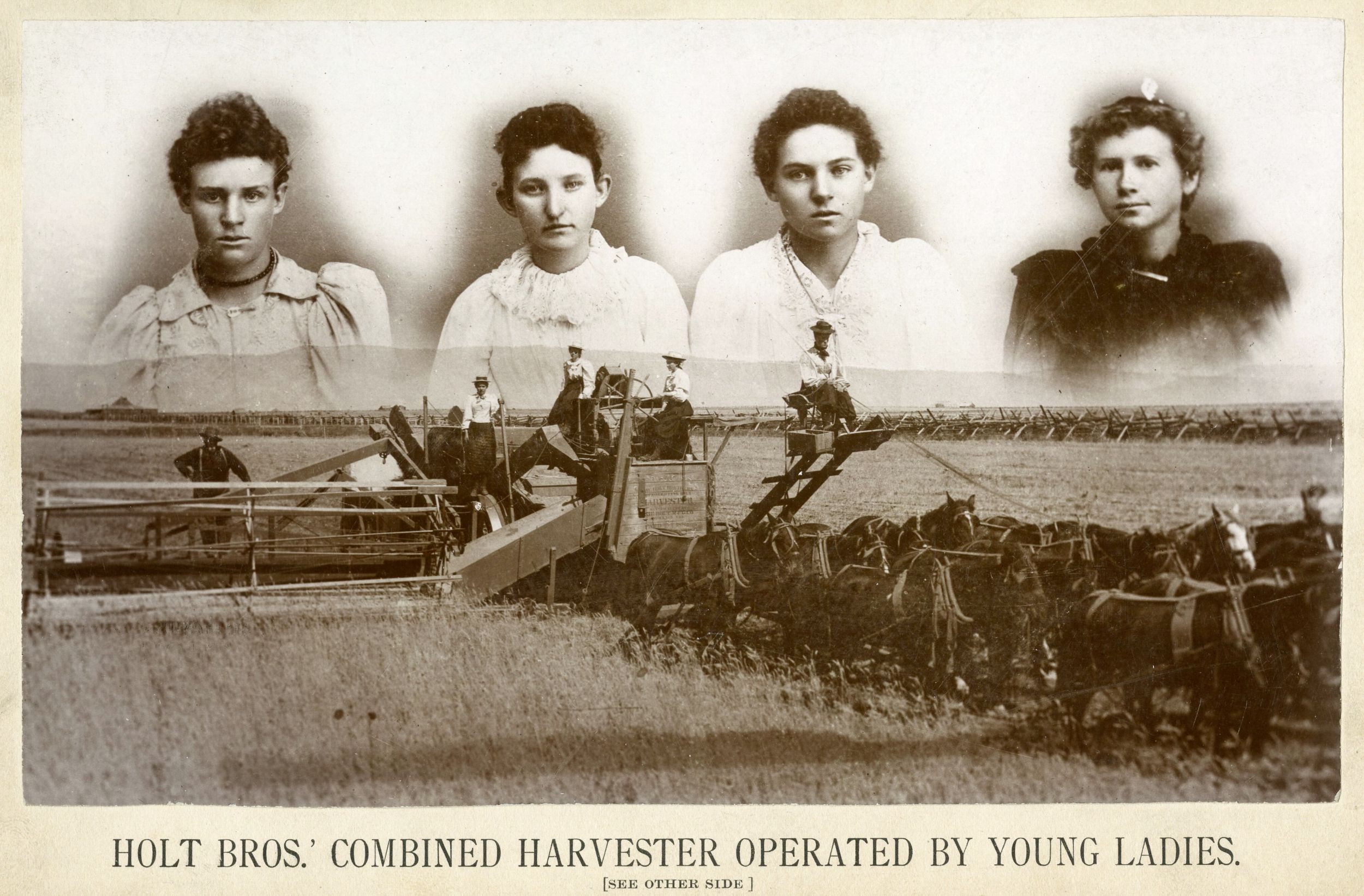 For our entire history, we’ve known our independently dealer network is key differentiator for our products, services and solutions. In 1928, one dealer found a unique – and fast – way to deliver a needed part to fix a customer’s machine. Here’s the story. 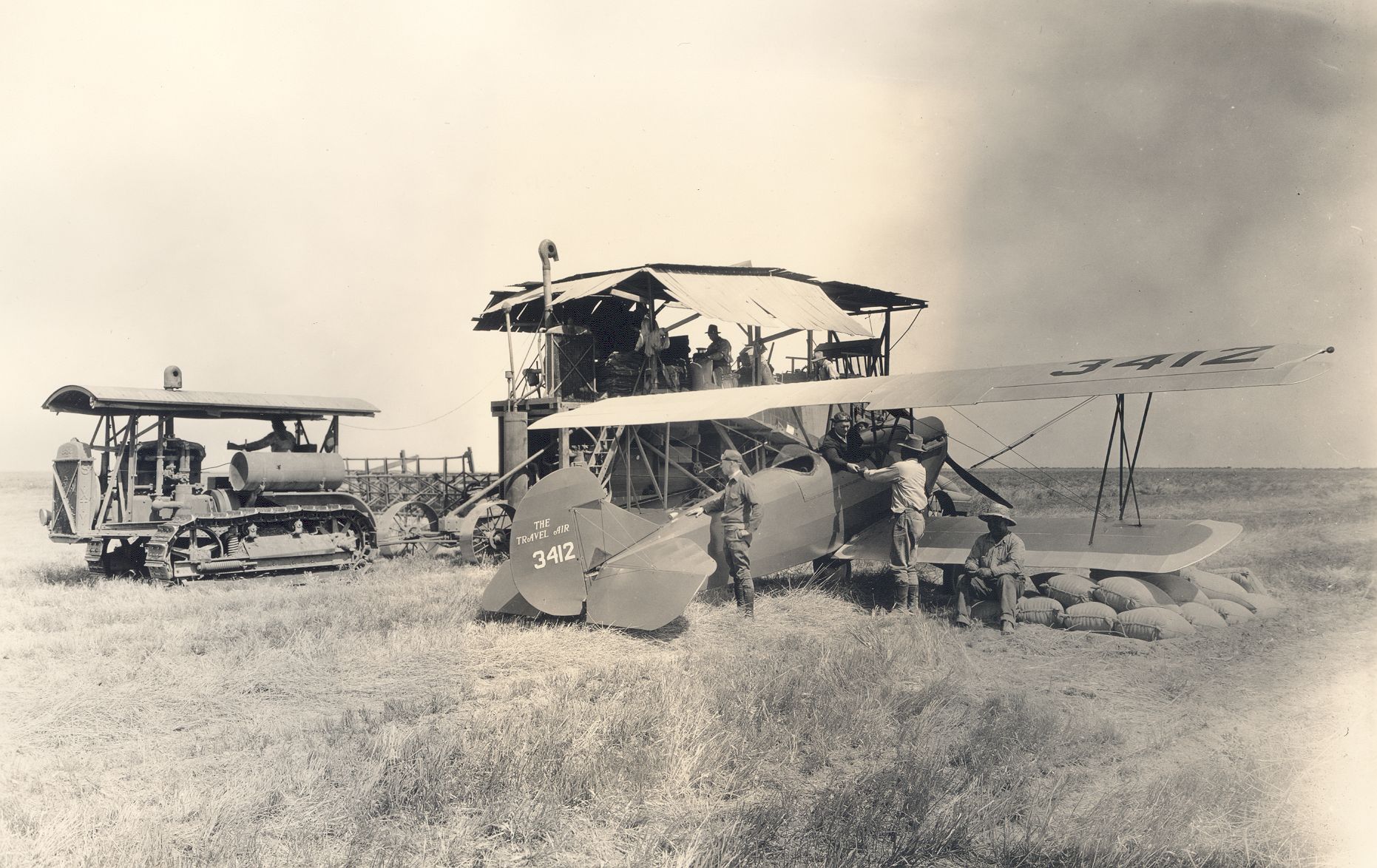 It’s really difficult to keep up with all of the news coming at us every day, but we’ve got you covered. We’ve rounded up the top Caterpillar announcements and stories of the year … in case you missed them.

Corporate Heritage Services is opening our archives --- sharing new photos and videos from our vault every week. Check back next year to read the latest history stories.

Don't miss the latest Caterpillar company and product news. Connect with us on social media.