Every day, all day, there's no shortage of news and information coming at us from all directions. Emails. Social media. Search engines. Online and print newspapers. Magazines and newsletters. And hopefully caterpillar.com!

It's really difficult to keep up with it all, but we've got you covered. We've rounded up the most noteworthy announcements made by Caterpillar this year … in case you missed them when they were first published.

A roundup of the most noteworthy Caterpillar news stories of the year wouldn’t be complete without our ongoing restructuring actions. In February and in August, the company announced the consolidation of divisions. This year, Caterpillar also announced the decision to end production of on-highway vocational trucks, the intention to explore strategic alternatives for certain mining products and the closure and contemplated closures of multiple facilities. These actions are not taken lightly and we know families around the world are being impacted, but we are taking these actions now in order to best position the company for the long term.

In April, Denise Johnson became Caterpillar's newest group president – and the first woman to hold that title at Caterpillar. Find out about Denise's background and how she plans to lead the Resource Industries group in this Q&A. 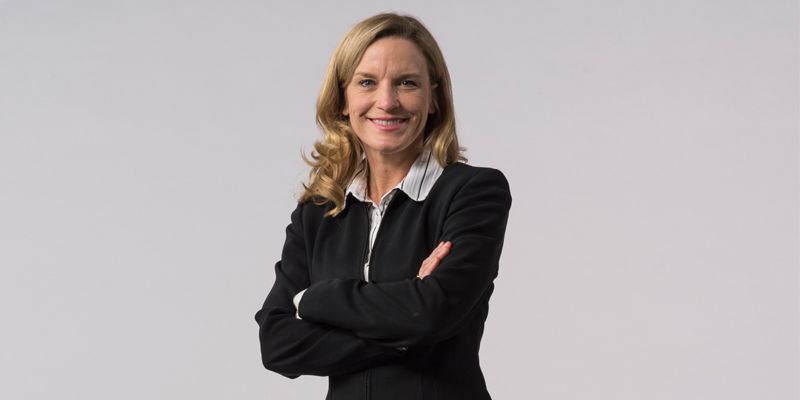 The Age of Smart Iron

We believe that digital solutions will improve productivity, efficiency safety and profitability for customers. At bauma Munich 2016, the world's largest construction trade show, we unveiled our strategy to be the industry leader in bringing those solutions to customers. Hear more from Chairman and CEO Doug Oberhelman about our digital strategy and our bauma 2016 exhibit.

Investing in the Future

An important part of Caterpillar's digital strategy is connecting more products in our customers' fleets. To help meet that objective, we've entered into a strategic alliance agreement with Ritchie Bros. Caterpillar Ventures also invested in multiple energy and robotics companies, including Powerhive. 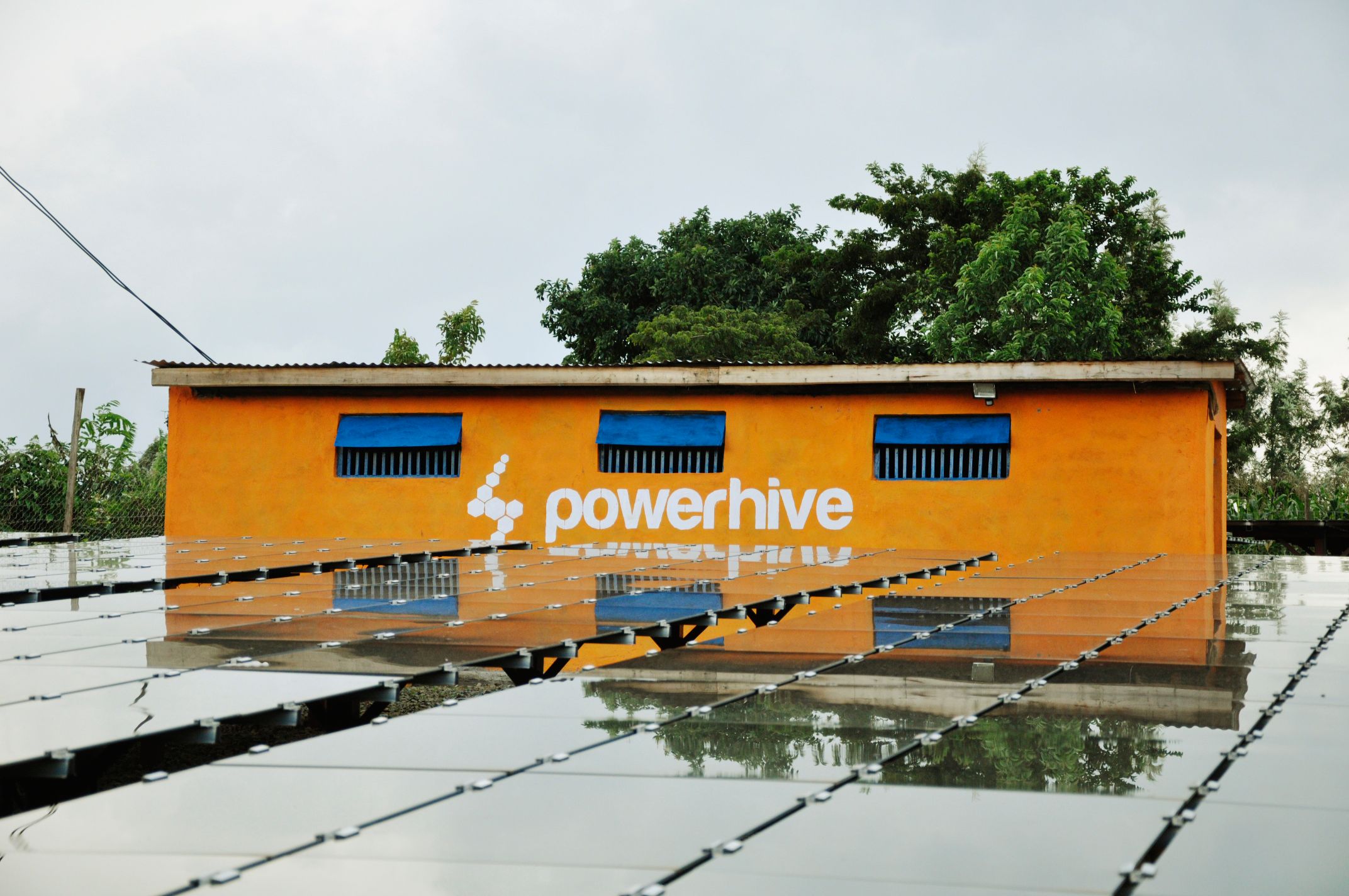 Last year, we were encouraged by the United States’ decision to begin normalizing diplomatic relations with Cuba. This year, Caterpillar started preparing to meet potential customers’ needs in Cuba should there be formal easing of trade restrictions. We announced in February that Rimco will become the Cat dealer for Cuba. In May, Oberhelman led a company delegation to engage with Cuban leaders and to show support for The Finca Vigía Foundation’s work to preserve the Hemingway House.

In September, along with the Caterpillar Foundation and our independent dealers, Caterpillar announced a five-year, $1 billion investment supporting business, education and training across Africa. The investment will help improve our customer service capabilities and will help Africa's next generation meet the continent's massive infrastructure needs. 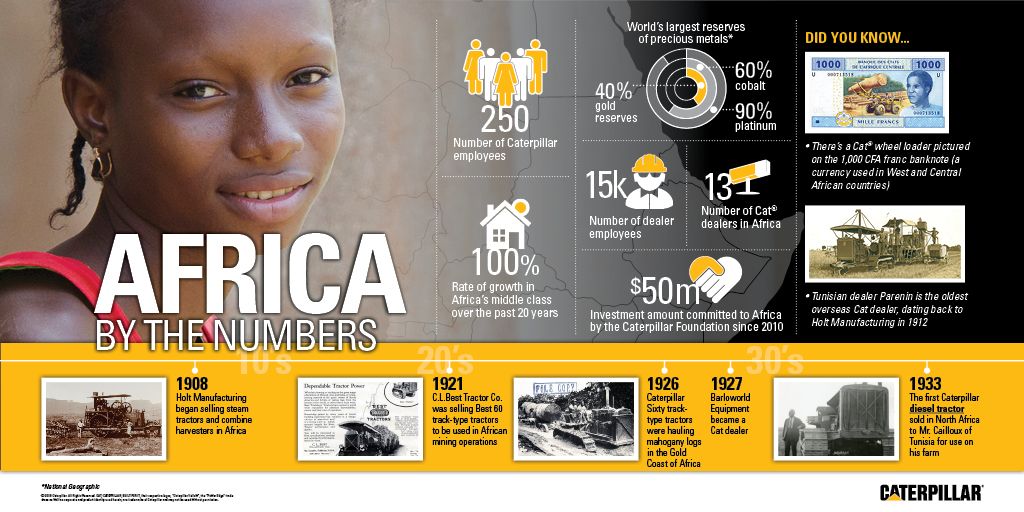 Our Chairman and CEO Announces Retirement

After 41 years at Caterpillar, Oberhelman has elected to retire effective March 31, 2017. On January 1, 2017, Energy & Transportation Group President Jim Umpleby will take over as CEO. On March 31, Dave Calhoun, a member of Caterpillar's Board of Directors, will assume the role of Non-Executive Chairman of the Board. In this news release, learn more about Oberhelman, Umpleby and Calhoun. 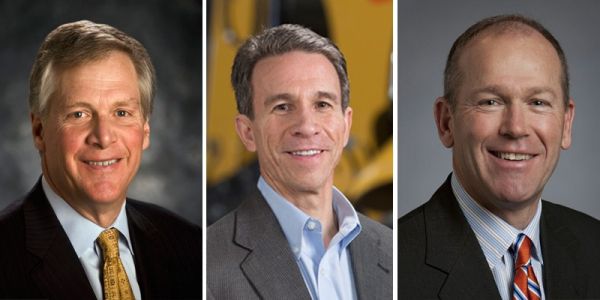 It’s really difficult to keep up with all of the news coming at us every day, but we’ve got you covered. We’ve rounded up the top Caterpillar announcements and stories of the year … in case you missed them.

See all of the articles and corporate press releases published this year. And check back next year for the latest Caterpillar news.

Don't miss the latest Caterpillar company and product news. Connect with us on social media.