Since joining Caterpillar in 1986, he has held numerous positions in the engine business supporting Cat® dealers in Asia and China, including a special assignment in the Mossville Engine Division, engine application engineer, engine sales representative, area manager and power systems general manager in Caterpillar Asia and Caterpillar China. In 2005, he moved to Beijing and was named China distribution manager in Asia Pacific Distribution Services (APDS) and in 2008, he was named China region manager of APDS. In 2015, the Caterpillar Board of Directors named Chan vice president of APDS. In 2016, APDS was reorganized to become Asia Pacific, CIS, Africa & Middle East (ACAM) Distribution Services Division. In 2019, the division was reorganized to become Asia Pacific Distribution.

A native of Hong Kong, Chan graduated from the University of Hong Kong with a bachelor’s degree with honors in mechanical engineering. Before joining Caterpillar in Hong Kong, he was a power plant engineer and an offshore drilling engineer with working experience in Hong Kong, France, Malaysia and China. He also completed the Caterpillar Executive Leadership Program, Digging Deep, with Stanford University Graduate School of Business in 2012. A native speaker of Cantonese, he is fluent in Mandarin and English. Raymond is married with two sons, and his hobbies include hiking, cycling and reading. 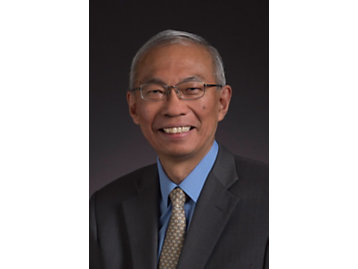