Over the years, Marty has held several management positions related to operations, materials and marketing. Marty began his professional career in 1990 with Wheel Corporation of America, where he gained experience in freight car wheel set production, materials and quality. 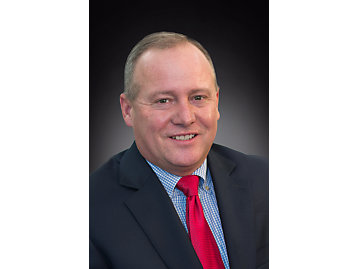