Istas joined Caterpillar in 1996 from Cargill (UK) and worked as a service engineer in Gosselies, Belgium, before moving to Amsterdam to cover Northern Europe as a parts and service sales rep. He then relocated to Geneva, Switzerland where he helped dealers deploy the 6 Sigma methodology. In 2004, he was appointed district manager for the Americas Middle East region and worked with Cat dealers in the distribution and support of product and services.

He relocated to Peoria, IL, in 2008 to take a role as global process owner in the Global Revenue Management group. Istas moved back to Geneva in 2011 to become the regional product manager for tracked Hydraulic Excavators for Europe, Africa, Middle East (EAME) and Eurasia. In September 2013, he became the product support and sales operations manager for EAME Distribution Services. In January 2016, he became the global sales manager for Construction Industries in the newly created Global Aftermarket Solutions Division.

In June 2017, the Caterpillar Board of Directors named Istas vice president of the Earthmoving Division.

Istas was born and raised in Antwerp, Belgium. He studied electro mechanics in Ghent, Belgium. He completed his Belgium national service obligations as Lieutenant in Arlon, Belgium and Siegen in Germany. He is a graduate of the Caterpillar Duke University Executive Development Program, Digging Deep. 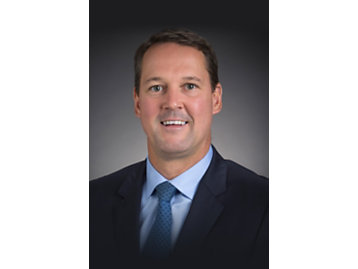