Praveen Doddabelavangala Nagaraju, a logistics analyst at Caterpillar, said before landing a job at Caterpillar he was widely active on social media platforms such as Twitter and LinkedIn. Each day he would see Caterpillar’s postings and became motivated to be a part of it. Eventually, it was LinkedIn which helped him start his journey at the company he had come to admire for so long.

Now at Caterpillar, he is involved in two Employee Resource Groups (ERGs): Active Caterpillar Team (ACTivate) and Young Professionals (YP). Praveen says as part of ACTivate he works with a team of his peers to develop activities which spread awareness on health and fitness, as well as create fun group events such as a walking club, Zumba classes and fitness sessions.

As part of his involvement with the ERG’s Praveen was able to be involved in an Urban Farming initiative; and says the positive responses from that initiative alone solidified the benefit of having an ERG experience.

“Being a volunteer allowed me to get to know many different people, by collaborating within other ERGs,” Praveen said. “It has helped me learn different processes which helped me to excel my career.”

At Caterpillar, we recognize the need to celebrate diversity and the true uniqueness of each individual team member, while ensuring the inclusion of the individual's ideas and contributions.

Learn more about our Employee Resource Groups and how you can build a better world today. 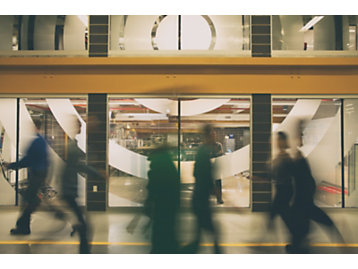 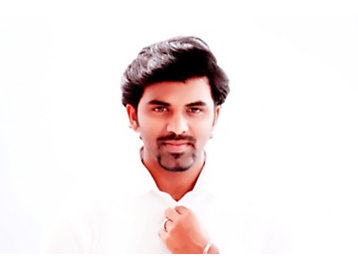