A Dream Come True with a Career at Caterpillar

This little boy’s dream came to true when Ryan Coopmans accepted his first full-time position with Caterpillar. Ryan says when he was younger his parents got him a book about Caterpillar, and the rest was history. His love for big yellow iron only grew as he pursued an engineering degree at Missouri S&T.

“From my car seat I’d look at Caterpillar machines outside of my window in awe,” says Ryan, “As a kid, to me Caterpillar was the shiniest machine I could get my hands on.”

During college, Ryan had two Caterpillar engineering internships, the first in Lafayette, IN with the Large Power Division. He says during his first internship, he was considered young in his degree field and didn’t have much knowledge in engineering. However, Caterpillar gave him the opportunity to get his hands dirty and work on some interesting projects.

For his second internship he moved to the Aurora, IL facility where he worked on underground mining equipment with a team based out of Tasmania. There he got to help with design and spearhead two important projects. He says he enjoyed Caterpillar because of the open environment, development and opportunity to ask questions.

“The people at Caterpillar are pretty great. Both my supervisors were awesome for my internship. I could go talk to them and ask questions.”

Now the dreams he had as a small child have come full circle as he’s accepted a full-time job with Caterpillar after graduation.

“It’s kind of nuts. I’ve been starstruck. I’m working on the biggest of the big. It’s crazy how it comes full circle. It’s great my first job was at the company I always wanted to work for.”

Is your dream career at Caterpillar? Search and apply for jobs today!

of
of
of
of 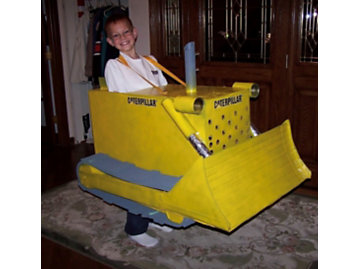 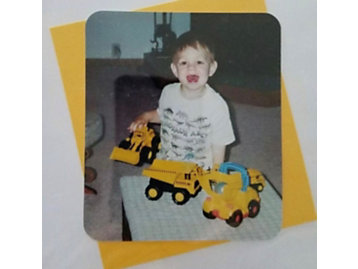 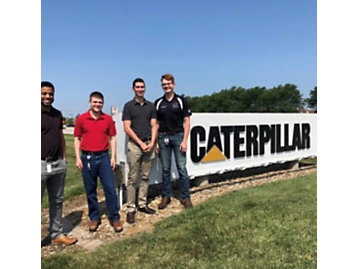 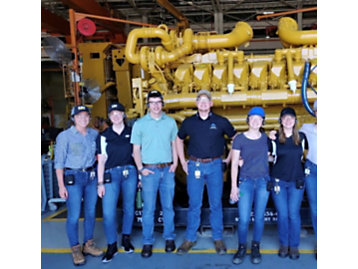