When 40 Houston-area grade-schoolers found themselves without a place to present their FIRST® LEGO® League (FLL) Jr. projects, Caterpillar stepped in to fill the void — giving kids an opportunity to show off their creativity and exposing them to Cat® technology at the same time.

The FLL Jr. Invitational hosted seven Houston-area teams, including two made up of Caterpillar and Solar Turbines employees’ children: Team Lego Brick and Team Splash. The teams made presentations on this year’s FLL Jr. project: Aqua Adventure, which involved exploring water’s journey and building a LEGO model with a water pump to improve it.

“It’s all about getting kids involved in STEM at an early age — working as a team, collaborating, bringing ideas to the table and innovating,” says Bala Thirunavukarasu, a Caterpillar Oil & Gas employee who joined coworker Thomas Carly as the coaches of Team Splash. “Sports always get the spotlight, but science can also be fun, and this is one of the ways we’re demonstrating that. The teams have been meeting after school for more than 12 weeks to get ready for this event.”

The FLL Jr. Invitational also gave Caterpillar Oil & Gas and Solar Turbines the chance to show the students — along with their families, other teams’ coaches and volunteer reviewers — some of the innovation behind Caterpillar manufacturing processes and equipment.

“Kids and their parents know us for the dozers we make,” says Michelle Merkelis, who coached Team Lego Brick along with a fellow Caterpillar colleague. “They don’t realize that we touch water, solar panels, oil and gas — so much more than just big yellow machines.”

For Thirunavukarasu, it was a chance to introduce FLL Jr. participants to potential careers as well.

“At some point they could be working for Caterpillar,” he says. “We use robotics in all sorts of ways, from our manufacturing processes to our autonomous trucks. The future is all about autonomy, and these kids are the future for our country.” 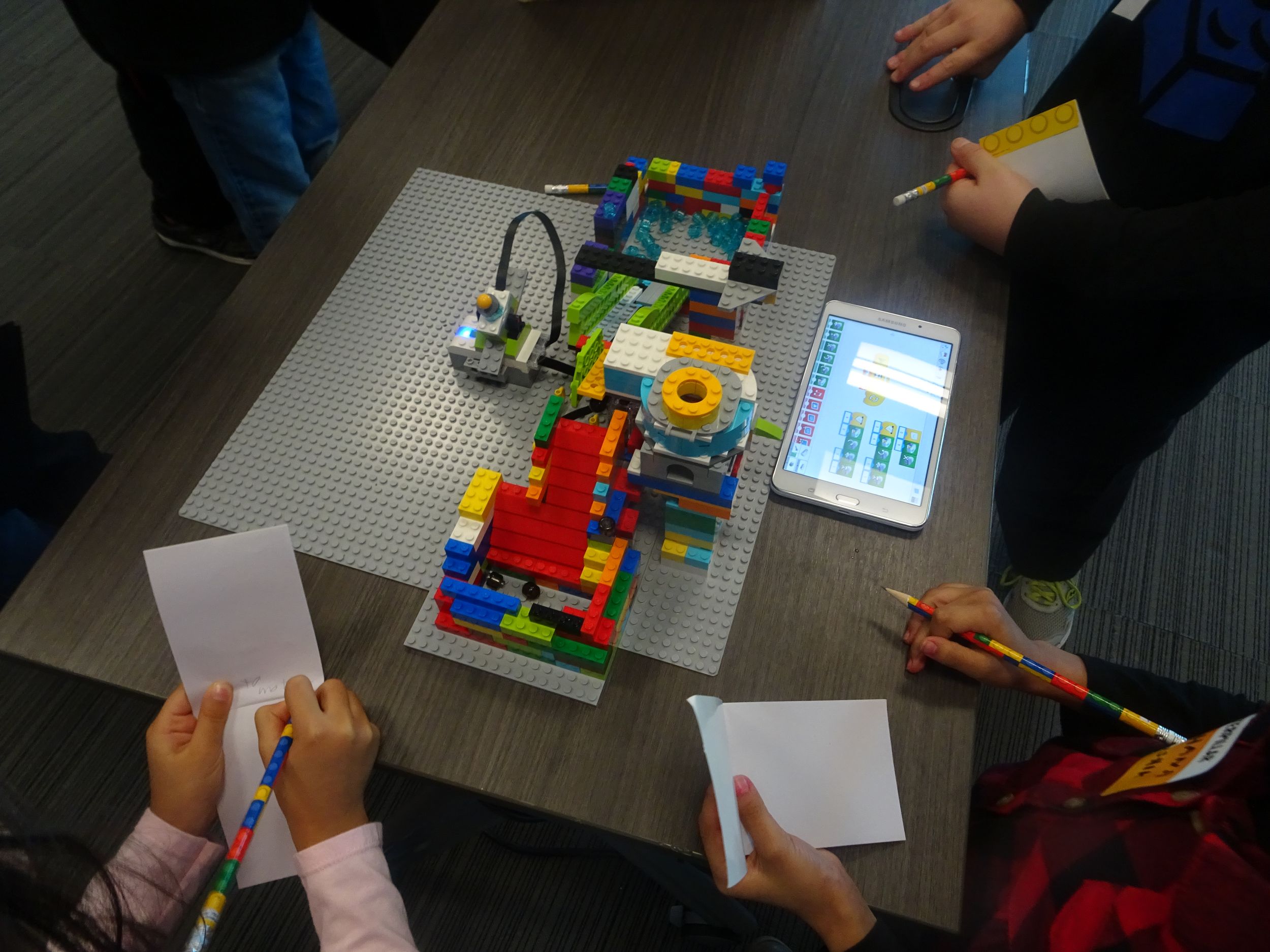 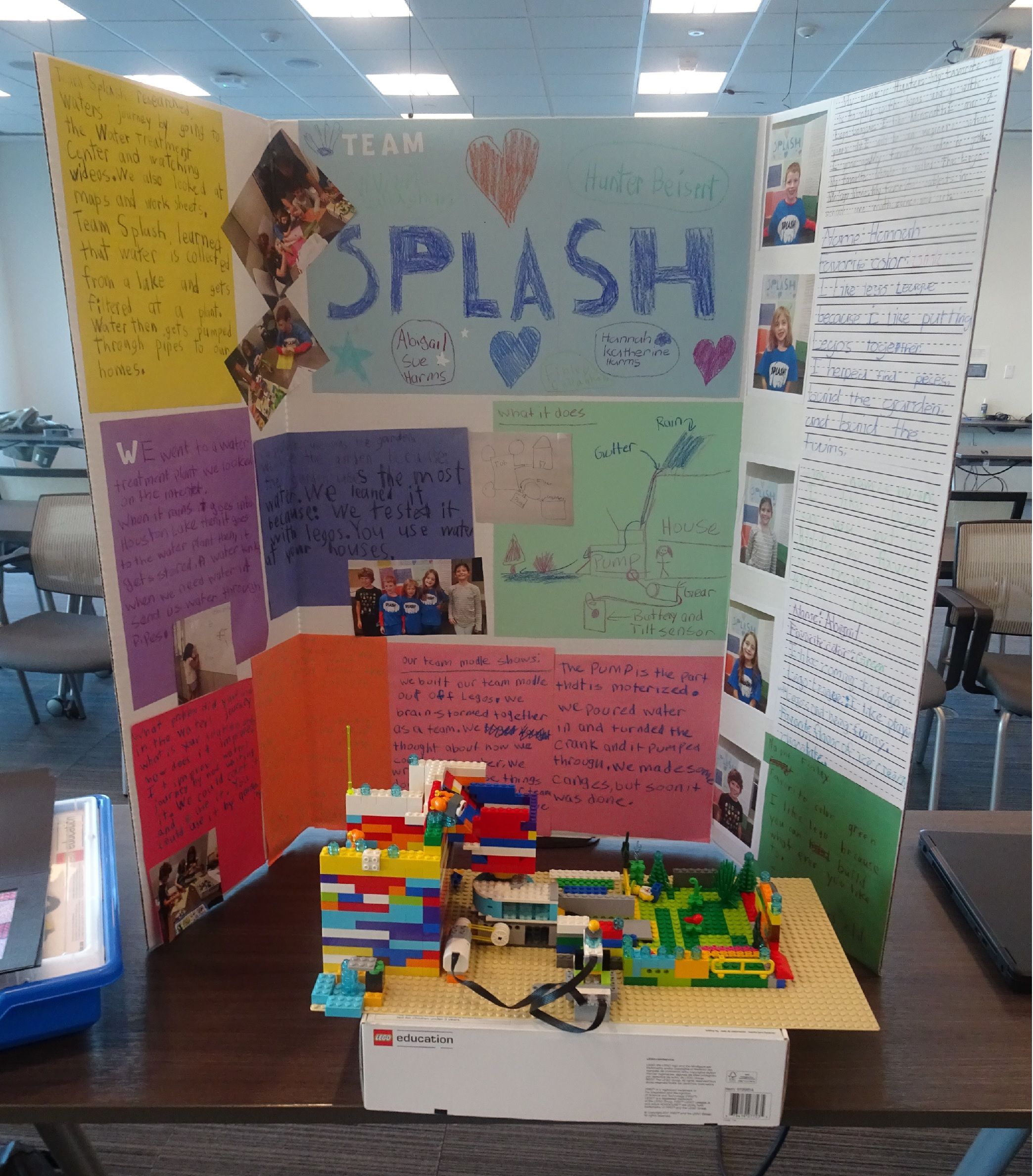