What ultimately drove Anna Fracisz to join Caterpillar in 2015 was an interaction with her the employee interviewing her. She thought if Caterpillar was a company with female leaders such as the one interviewing her, then there would be an opportunity for her to develop her own skills. That same interviewer became her first Caterpillar leader, coach, guide and inspiration Anna says.

Leaders like this that gave Anna the desire to become a champion of Caterpillar’s culture. Wanting to make an impact beyond her role in procurement, Anna became involved in helping other women feel inspired at work through the creation of the Women’s Initiative Network (WIN) chapter in Poland.

“It is so fulfilling to see the positive change of the culture in your work place because you had a dream,” says Anna.

Because the Poland facility was fairly small, Anna wasn’t certain it would be successful in the early stages. But through a determination to make it work, it quickly became appreciated by members within the enterprise. Anna’s hard work ultimately paid off when the WIN Sosnowiec chapter was recognized for its success in 2017. In 2018, was nominated as the Chapter Development Chair on the WIN Global Board – becoming the first non-US based member on the board.

Anna says she appreciates the opportunity to serve in leadership positions that help develop successful teams in Caterpillar.

“Your career can help drive positive change and provide an opportunity to make a different. You have the possibility to inspire people from all over the globe.”

Interested in inspiring others and helping teams grow through inclusive leadership? Search and apply for jobs today! 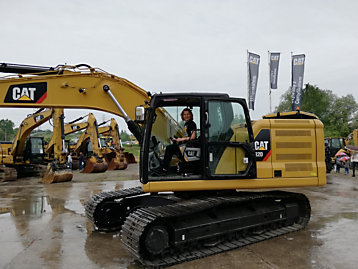 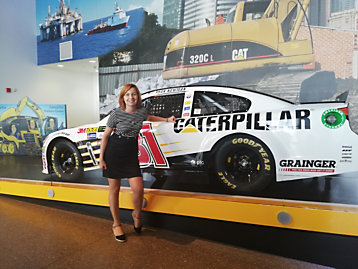 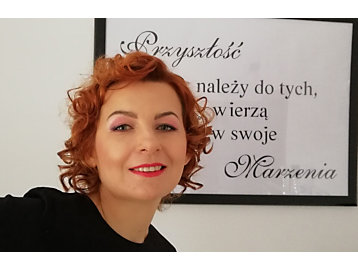